Germany’s Chancellor Angela Merkel is to relinquish control of the Christian Democratic Union (CDU) in December, sources have claimed, after yet another humiliating performance in a regional election Sunday.

News agency DPA cited unnamed sources within Germany’s ruling party on Monday morning that Dr Merkel, who has led the CDU since 2000 and has been Chancellor since 2005, would be stepping down in December in time for party conference. 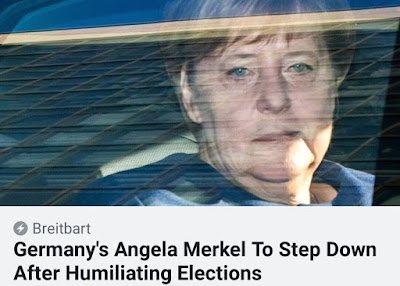