China’s first privately-built space rocket has failed to make it to orbit after something “abnormal” happened during the third stage of lift-off from the Jiuquan Satellite Launch Center on Saturday.

Beijing-based ‘LandSpace’ was the first private company in China to build a three-stage rocket. They said the first and second stage of its Zhuque-1 (ZQ-1) rocket launch went off without a hitch, but something went terribly wrong in the third and final stage. 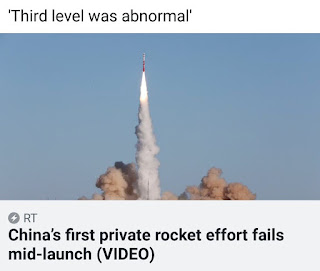 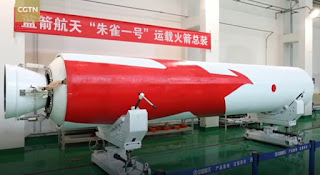 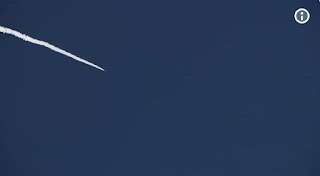 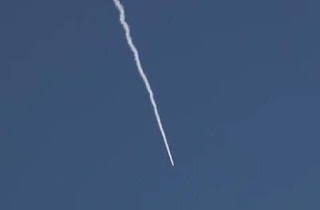 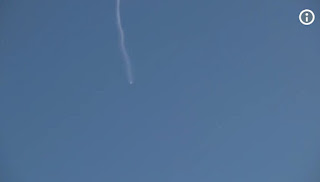 
古代人怎知道上面有水? 太空計劃花了這麼多錢怎麼連一張遠過ISS的地球高清圖也沒有!?
How Could They Possibly Know?! (Don't Watch This Video Till the End!)
https://autumnson-nwo.blogspot.com/2018/10/iss.html?m=1

I shew a similar picture a few months ago and this time this is not that issue - something blocked it's way.

And it is important that this is proved by an independent third party.

Hey,this is a good one and I shall post it a few days later. Thanks!