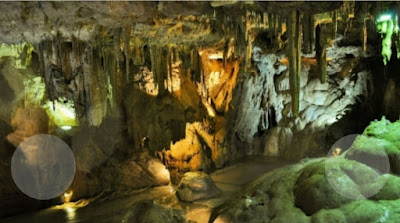 There's a lot we still don't know about the Akkadian Empire, but one of the chief mysteries that haunts archaeologists is why it fell. At its height, the the Akkadians ruled over much of Mesopotamia, and its multi-national empire brought an impressive period of peace and prosperity to the region. Then, around 4,200 years ago, the empire fell apart for unknown reasons. The fact that civilizations in Egypt and the Indus River Valley also went through dramatic changes during this period only deepened the mystery, but a stalagmite discovered in a remote cave may shed some light on what happened.

The stalagmite, discovered in Gol-e-Zard Cave, which is located Iran's Alborz Mountains, acts similarly to an ice core sample taken by climatologists in Antarctica: its slow formation over thousands of years captured geologic "snapshots" of the Earth's conditions, embedded in its composition. After examining it, scientists from the University of Oxford discovered that it collected much more magnesium than calcium between 4,510 and 4,260 years ago, as well as other chemical changes. After ruling out human-triggered climate effects as the culprit, the team hypothesized that an extended period of dry weather, marked by large dust deposits, may have contributed to the death of the Akkadian Empire.

The findings are similar to those made 25 years ago. According to the New York Times piece describing the older research, a team of archaeologists hypothesized a drought when analyzing the soil of the region: "The Akkadian empire, they suggest, was beset by a 300-year drought and literally dried up. A microscopic analysis of soil moisture at the ruins of Akkadian cities in the northern farmlands disclosed that the onset of the drought was swift and the consequences severe..."

Though more research will be needed to confirm the existence of the hypothesized drought, the collapse of the Akkadians is a stark reminder of how even the greatest empires can be toppled by environmental factors. 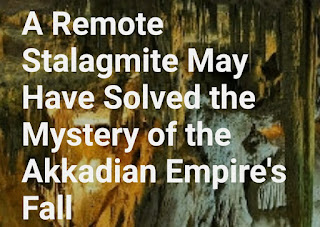 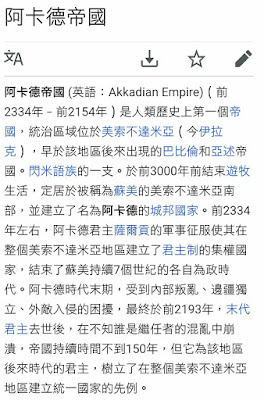 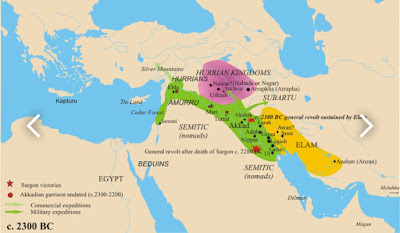