現在我們知道中情局在50年前能成功'遙控狗隻，今日他們能成就什麼呢?今天被揭開的科技落後'現實'太遠
Since Now We Know The CIA Could 'Remote Control' Dogs 50 Years Ago, What Can They Accomplish Today? The Technologies Being Unveiled Today Are Far Behind 'Reality'

-而奧巴馬的頭疤的由來是否就是一件'MKUltra大腦植入物'?
- And Is An 'MKUltra Brain Implant' The Origin Of Barack Obama's Head Scars? 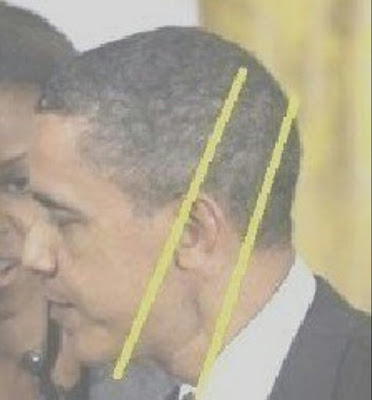 Author and former radio show host Steve Quayle has often warned that many of the technologies that we're witnessing being unveiled in the present are often years, if not decades, behind when the same technologies had long ago been developed and recently declassified documents proving what the CIA's project 'MKUltra' was able to accomplish all the way back in 1967 should be looked at in 2018 as huge red flags of what they're able to do today.

As the website 'All That's Interesting' reported in this December 11th story, all the way back in 1967, 50+ years ago, the CIA was able to accomplish 'dog mind control', actually engineering 6 different 'remote controlled dogs', dogs which their CIA handlers were able to control the motions of, including running, turning and stopping. With absolute proof that the CIA was able to 'remote control' dogs more than 50 years ago, and that information long hidden from the American people, what more have they been able to accomplish in the 50+ years since, still hidden from the American people? 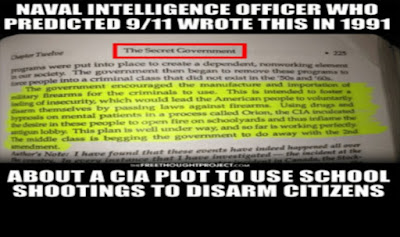 While the mainstream media will never, ever report upon the warnings given by former US Navy Intelligence Office William Cooper in his 1991 book "Behold! A Pale Horse", that the 'deep state' would use mind-controlled human beings to carry out horrific mass shootings at locations such as schools or concerts in an attempt to get the middle class to beg for government to take away guns and the 2nd Amendment from the American people, in light of these recent declassifications, it's time to take a deeper look at what they might be able to accomplish 50 years later, especially with this same 'deep state' now in an all-out and very treasonous war upon President Donald Trump and American sovereignty.

With 'dog mind control' accomplished partially by the CIA embedding electrodes within the skulls of the dogs to allow them to take control of them, what you read directly below from their report may sound like science fiction. Yet the fact that nano-technologies now existent on the sub-microscopic level and can potentially be delivered into human bodies via food, water and the air we breath leads to many questions we'll never get answers to from the MSM. First, the report states:

“The specific aim of the research program was to examine the possibility of controlling the behavior of a dog, in an open field, by means of remotely triggering electrical stimulation of the brain.
“Such a system depends for its effectiveness on two properties of electrical stimulation delivered to certain deep lying structures of the dog brain: the well-known reward effect, and a tendency for such stimulation to initiate and maintain locomotion in a direction which is accompanied by the continued delivery of stimulation.”
Furthermore, the report states that the CIA employed some pretty horrific methods in attempting to control the minds of dogs, one of which was described as follows: “embedding the electrode entirely within a mound of dental cement on the skull and running the leads subcutaneously to a point between the shoulder blades, where the leads are brought to the surface and affixed to a standard dog harness.”
This meant that dogs were forced to undergo surgery to have a device implanted into their brain that would then control their basic motor functions through the use of remote control and electric shock wave signaling.
“The stimulator had to be reliable and capable of sufficient voltage output to be usable in the face of expected impedance variation across individual dogs,” the report stated. 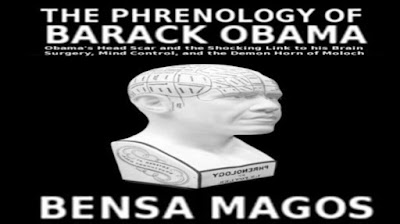 The  infamous “behavior modification” (a.k.a. mind control) experiments carried out under the banner of Project MKUltra employed the likes of psychotropic drugs, electrical shocks, and radio waves to control human minds. However, the documents from 1967 now available thanks to the Freedom of Information Act paints a much broader picture of what the CIA was trying to accomplish with the notorious MKUltra.
According to Newsweek, the documents were handed over at the request of John Greenewald, founder of The Black Vault, a site specializing in declassified government records. And one letter reveals that animal mind control was not off the table at the CIA.


While they claim that the dogs which were programmed were never sent out in the field to accomplish actual CIA work, the fact alone that they were able to take remote control of them more than 50 years ago shows not only the direction that they were taking but with the huge technological advances made all across the spectrum since 1967, what they've been able to accomplish since then might be mind boggling.

And this recent admission actually reminds us of some wild 'conspiracy theories' about Barack Obama from many years ago in which people were asking how Barack Obama got the scars on his head with one 2013 story from Boing Boing going very far out on a very long limb in this story titled "Phrenology of Barack Obama's head reveals mind control connection to Nazi Occult, MKULTRA, Satan". 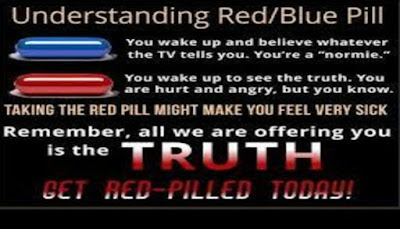 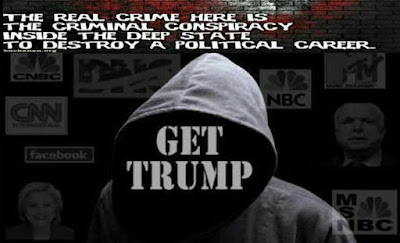 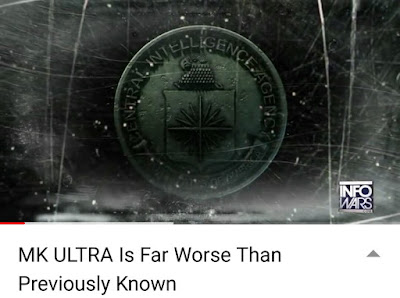 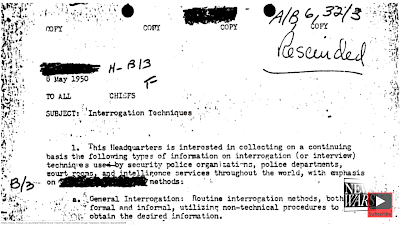 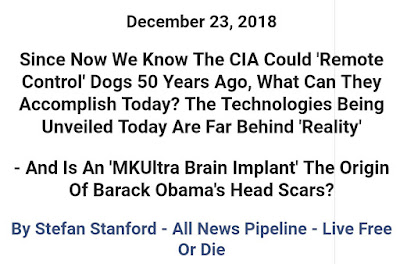