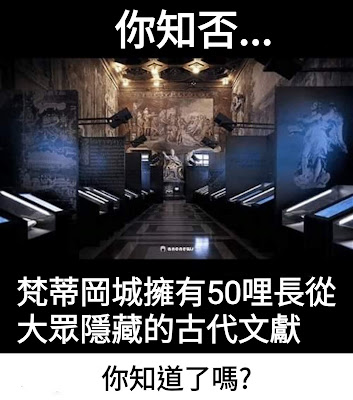 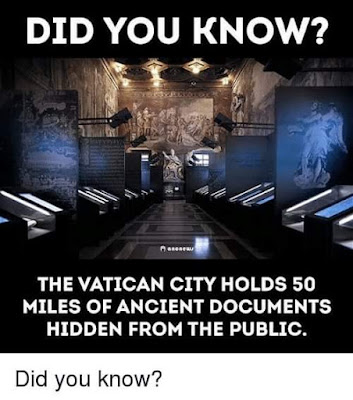 外星文物: 當天主教的53哩長古代文獻和科學在給予我們確認,我們不再需要要求披露
ALIEN ARTIFACT: We No Longer Need To Ask For Disclosure When Religion And Science Is Giving Us Confirmation 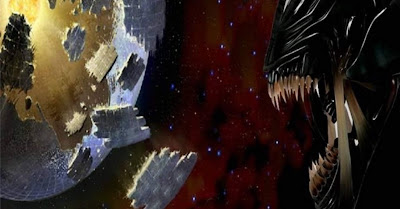 When I attended Contact in the Desert, I had many opportunities to speak candidly with many well-known investigators and experts about my effort to bring forward the idea that extra terrestrial confirmation is taking place, with the data dumps of once classified UFO material and the confident stand from science about the discovery of extra- terrestrial life.
One of the biggest buzz words at the gathering was “soft disclosure” where discoveries from NASA and official positions of the Vatican indicate that the world is slowly being prepared for full disclosure of extra-terrestrials.
However, I confessed that I thought the word disclosure is more of a political pipe dream by certain people who have gone from UFO hobbyists to highly-sought after experts on matters of exobiology.
The way to the truth is through confirmation as disclosure not only includes a declaration by the Military Industrial Complex and the President that for 70 years, they have covered up UFO’s and aliens and have allowed the continued abduction and experiments to happen.
I really don’t think you will get an admission of lies from the government.
Rather than seeking out and exposing the liars, perhaps it is now time to confirm the truth.
Last October, it was revealed the Vatican had a secret that they had uncovered from the estimated 53 miles of books that exist in their library, about our origins and the recent reconstruction of a leather manuscript that had been estimated to be more than 4,000 years old. The manuscript was discovered in the Egyptian Museum in Cairo.
The most important thing about this manuscript is that it was announced that the ancient scroll was reconstructed and that it contained religious spells as well as colorful depictions of divine and supernatural beings, predating those found in the Book of the Dead manuscripts.
The text has been found on rolls that were created between 2,300 BC and 2,000 BC – from the late Old Kingdom up to the early Middle Kingdom. It contains many new religious texts, including a large pictorial-textual segment from the so-called Book of Two Ways, known from the floorboard decorations of Middle Kingdom coffins, as well as religious spells formulated in the first-person singular, probably intended for recitation by a priest.
The text illustrates a holy place in the stars that is protected by multiple gates and powerful extra-terrestrial guardians. They are said to be supernatural beings with immense magical powers.