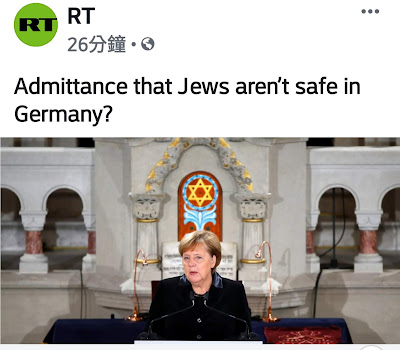 German Chancellor Angela Merkel has spoken out against anti-Semitism in Germany, and said that police have to guard every synagogue, Jewish school and daycare center in her country. 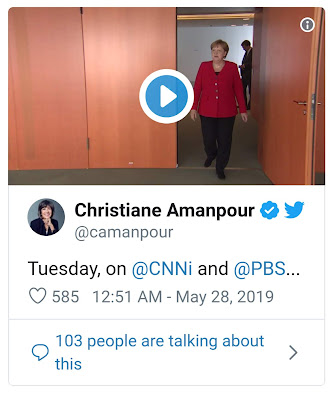 Merkel stressed a need to learn from her country’s troubled past.

“We have to tell our young people what history has brought us and others and these horrors, why we are for democracy...why we stand up against intolerance.”

Anti-Semitism is certainly on the rise in Germany. 2018 saw a near 20 percent rise in hate crimes against Jews and a near doubling of physical attacks compared to 2017, according to Interior Ministry figures. Meanwhile, the German government’s anti-Semitism commissioner Felix Klein told local media over the weekend that he “can’t recommend Jews to wear kippahs anywhere at any time in Germany,” earning him a rebuke from Israeli President Reuven Rivlin for “capitulation to anti-Semitism.” 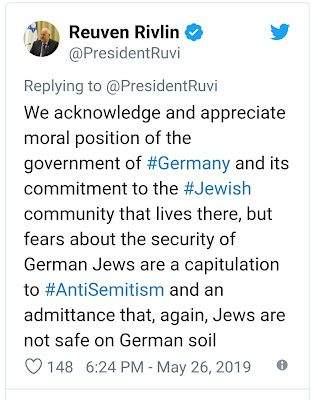 Amanpour questioned Merkel on anti-Semitism in the context of the surge in popular support for nationalist parties like the right-wing Alternative for Germany (AfD). AfD finished in third place behind Merkel’s centrist coalition and the Green party in last weekend’s European Parliament elections.

After several years of missing the threshold to enter Germany’s parliament, AfD finally won 94 seats in the Bundestag in 2017, riding a wave of popular anger at Merkel’s 2015 decision to let more than a million migrants enter Germany. The party has been accused of harboring racists and anti-Semites, but some accuse the new arrivals to Germany of bringing religious hatred of their own.