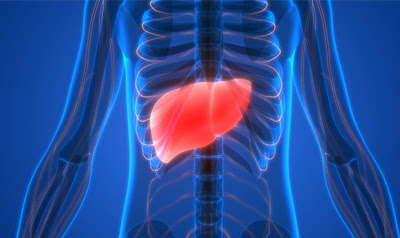 (Natural News) Poor man’s ginseng or Gynostemma pentaphyllum is an herb that is native to South East Asia. The ancient Chinese believed that it could prolong life so they called it the “herb of immortality.” But poor man’s ginseng doesn’t just promote longevity, it also treats damaged liver. In a recent study published in The American Journal of Chinese Medicine, researchers from Shuguang hospital in China investigated its ability to ameliorate liver fibrosis. They found that the predominant components of poor man’s ginseng are responsible for the herb’s hepatoprotective activity.

The root and aerial parts of poor man’s ginseng are commonly used for medicine in countries like China, Korea, and Japan. They are also the main ingredients of the Chinese herbal tea called Jiaogulan, which is said to be responsible for the high percentage of centenarians found in certain parts of China. Drinking jiaogulan tea improves energy, increases strength and endurance, and combats fatigue. This is why poor man’s ginseng is known to improve the quality of life.

One of the things poor man’s ginseng is known for is being an adaptogen – an herb that helps the body resist the effects of stress. Adaptogens promote homeostasis or a state of equilibrium by regulating multiple internal processes. In the case of poor man’s ginseng, it influences two major systems, the immune system and the endocrine system.

Another benefit associated with poor man’s ginseng is its antioxidant activity. Gypenosides (GPs) contained in poor man’s ginseng are said to protect and enhance the function of immune cells called phagocytes, which swallow bacteria and other foreign bodies. A study published in the Journal of International Medical Researchalso reported that GPs are capable of increasing glutathione production in the brains of rats with symptoms of Parkinson’s disease, suggesting that the herb possesses neuroprotective effects and potent antioxidant activity.

GPs in poor man’s ginseng are known to exert antifibrotic effects. To examine their biological activity, Chinese researchers induced liver fibrosis in mice using 10 percent carbon tetrachloride (CCl4)4). They then administered GPs to rats as treatment for three weeks. Upon analyzing their blood samples, the researchers found that GPs significantly decreased alanine aminotransferase (ALT) and aspartate transaminase (AST) activity, collagen deposition, hydroxyproline content, and the expression of alpha-smooth muscle actin (alpha-SMA) and collagen type I (Col I). ALT and AST are markers of liver damage; they are found at high levels in the blood when the liver sustains injuries. Alpha-SMA expression is a marker of hepatic stellate cells activation, which happens in the earliest stages of liver fibrosis. Col I production is increased in cirrhotic livers.

For in vitro analyses, the researchers treated WB-F344 hepatic progenitor cells (HPCs) with transforming growth factor beta 1 (TGF-B1) with or without GPs (control) for 48 hours. They used immunostaining to visualize specific proteins and found that GPs treatment decreased the number of cells that expressed HPC markers, Sox9 and cytokeratin 19 (CK19). Inactivation of Sox9 is known to protect against fibrosis while CK19 is expressed by HPCs, which are only activated in response to liver damage. GPs also decreased the expression of alpha-SMA and Col I in WB-F344 cells and reduced the levels of TGF-B and TGF-BR1 in vitro and in vivo. The TGF-B family of signaling proteins is overexpressed as a consequence of liver damage. At high levels, these proteins cause the differentiation of stellate cells into myofibroblasts, which contributes to the promotion of liver fibrosis.

These results demonstrated that GPs in poor man’s ginseng can ameliorate liver fibrosis by inhibiting TGF-B signaling, consequently inhibiting the differentiation of HPCs into myofibroblasts. 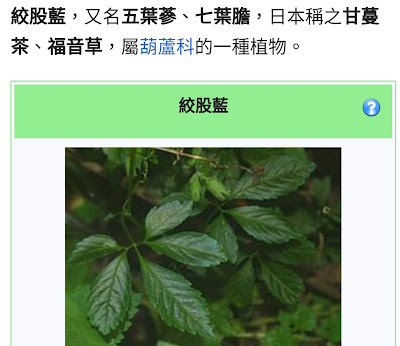