The Cult of Medea is headed by the nobilities of Milan like the Sforza, Visconti, and Borromeo families. Medea was an enchantress or sorceress from Greek Mythology. The media uses enchantments or mind control spells to bewitch the minds of society. Milan is believed to take its name from the Latin word Mediolanum. Milan is considered an international media center. The multi billionaire and politician Silvio Berlusconi is from Milan and he owns and runs the largest broadcasting company in Italy called Mediaset. Silvio Berlusconi has extensive ties with the Sicilian Mafia and served four terms as prime minister of Italy. Silvio was also listed as a member of the Propaganda Due Masonic Lodge in Italy which was involved with political corruption and considered a "shadow government".

Princess Beatrice Borromeo went to the University of Milan and she is an international reporter who has worked for The Daily Beast and Newsweek. The Sforza, Visconti, and Borromeo families all use the image of a serpent eating a child on their coat of arms which is an allegory for pedophilia. In the Greek Myth Medea was known for riding a chariot which was pulled by two serpents or drakons. The Cult of Medea is a cult of child molesters that use mind control or sophisticated deception to bewitch and distract minds as a deflection from their pedophilia cults. Pedophilia is used in satanic initiations and that is why so many Catholic priests have been exposed as pedophiles. These Italian nobilities from Milan are all connected with the Vatican. Most of the secret societies are involved with pedophilia.

The billionaire Oprah Winfrey is nicknamed the "Queen of All Media" and her close friend Gayle King has worked in the news media for decades and currently works for CBS. Gayle King is from Connecticut and worked for the local news stations for decades. Gayle King oversaw the media propaganda during the Sandy Hook psyop. Oprah Winfrey and Gayle King are high level members of the Cult of Medea. Anyone claiming that what the media presented about Sandy Hook was genuine is either a satanic member of a secret society or in cognitive dissonance. Sandy Hook has been proven over and over again as deceptive. Megyn Kelly is another top member of the Cult of Medea and she worked for Fox News and now works with NBC. Pedophilia cults used Sandy Hook as an attempt to disarm Americans for obvious reasons.

Anderson Cooper (Vanderbilt) is another member of the Cult of Medea and was trained by the CIA as an intern. The word vander has etymologically produced the word "wand". Wizards or magicians use wands which are used to distract the eyes while they pull their tricks. Edward Bernays was an Austrian who is considered a founder of modern day propaganda and nicknamed "Father of Public Relations". Edward Bernays wrote a book called "Propaganda" and also established the Medical Review of Reviews Sociological Fund Committee and Anne Harriman Sands Rutherford Vanderbilt was a member of this organization. Edward Bernays also promoted an image of the entertainer Flores Revalles posing with a snake. Snakes are predatory and symbolic for deception just as the nobility from Milan use the serpent eating a child on their coat of arms. 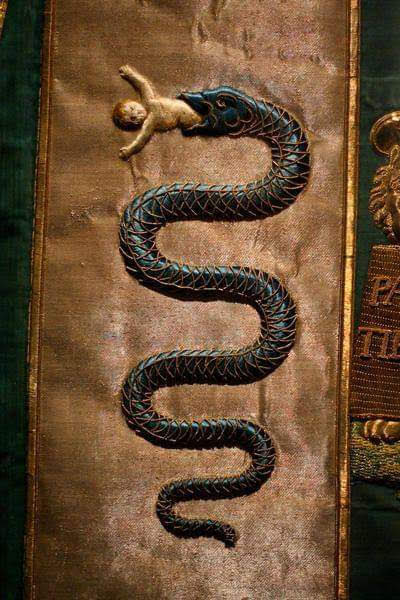 
意大利蛇宅
House of the Snake 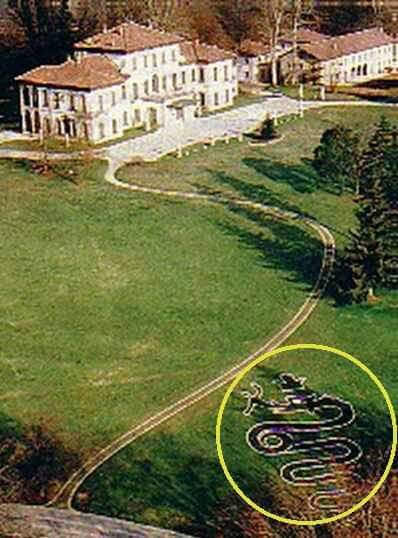 The House of Sforza are a powerful Italian criminal bloodline from Milan closely related to the Visconti family. Both the Sforza and Visconti families use a serpent eating a child on their coat of arms which displays their wicked nature. The character of Hannibal Lecter is supposed to be a descendent of the Sforza family. The four term prime minster of Italy; Silvio Berlusconi was born in Milan where these families ruled and he was the leader of the Forza political party in Italy. Both Sforza and Forza mean Force. Silvio Berlusconi has a lot of connections with the Italian Mafia and was a member of the P2 Masonic Lodge which was known for political corruption and part of a "shadow government" involved with the Vatican, Italian media, Italian intelligence agencies, and criminal organizations like the right wing fascist group called the Nuclei Armati Rivoluzionari and Magliana Mafia. Silvio Berlusconi has a monopoly in Italian broadcasting and is worth more than 7 billion. The Italian judge Paolo Borsellino who was a member of the Antimafia Pool spoke out against Silvio Berlusconi shortly before he was assassinated by the Sicilian Mafia. Berlusconi later became the four term prime minster of Italy. Silvio Berlusconi is a front man of the Sicilian Mafia and the House of Sforza.

The Sforza family are political bloodline of the Illuminati and involved in media while the Visconti family are more directly involved in entertainment and Hollywood. Some etymologists suggest that the name Milan derives from the Latin word Mediolanum which is similar to media. Milan is considered an international media center. Princess Beatrice Borromeo is a reporter who has worked with Newsweek and the Daily Beast and went to the University of Milan just as Milan is connected with the media. Princess Beatrice has Sforza-Visconti ancestry through intermarriage between the Visconti and Borromeo families. Luchino Visconti was a theater, opera, and cinema director and he also worked with some American actors. Although no direct ties with the Visconti family; Tony Visconti is a record producer who has worked with the Beatles and with David Bowie. The Teatro dell'Opera di Roma was designed by Achille Sfondrini from Milan. Sfo-ndrini similar to Sforza and he was from Milan. The Sforza family of Milan intermarried with the ancient Cesarini Black Nobility of Rome merging these two powerful bloodlines. These families have a portion of oversight in Hollywood and media from Rome and through its extensive power in society. Members of the Sforza crime family include Count Ascanio Sforza-Cesarini, Count Muzio Sforza-Cesarini, Prince Annibale Brivio Sforza, Princess Marta Brivio Sforza, and Prince Lilio Ruspoli-Sforza. 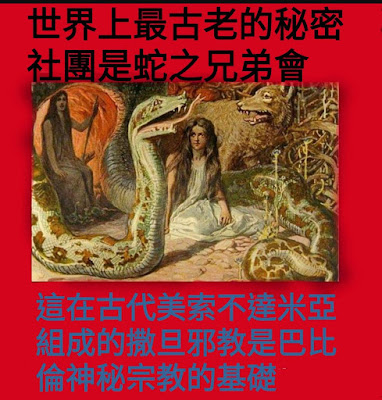 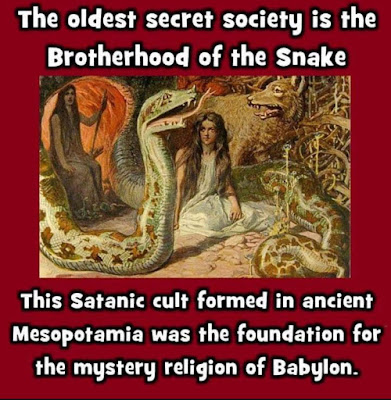 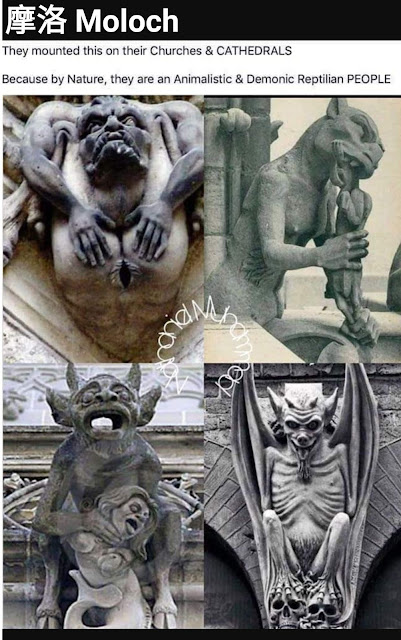