這埋在地下的蘇格蘭皮克特人完整房屋，建於公元前3180-2500年，比金字塔和巨石陣還早。
An intact Pictish house has been unearthed and it is older than the Stonehenge and the Great Pyramids. 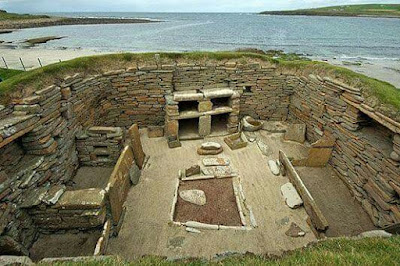 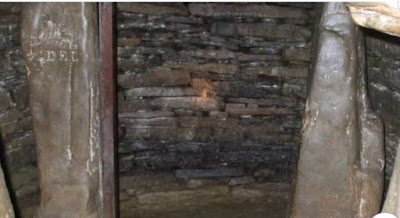 Once the Ice Age glaciers retreated, humans moved into northern Britain and the nearby islands. The Neolithic (late Stone Age) culture quickly advanced up the islands of the west coast of the Scottish Highlands. The Megalithic culture came with it. Some of these late Stone Age inhabitants built subterranean dwellings now known as sousterrains. Let's explore a sousterrain near Kirkwall, the largest town in the Orkney Islands.

Skara Brae on the largest island in Orkney was occupied roughly 3100-2500 BC. The Orkney Islands have a lot of sandstone that easily splits into useful thin slabs. These were used to build dwellings, many of them underground or at least partially so. 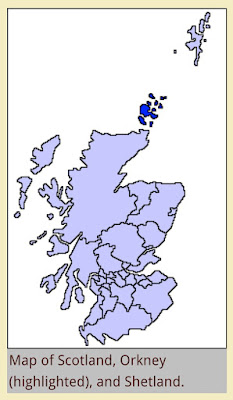 The Pictish people lived in eastern and northern Scotland from times before history until the 900s AD. They're fairly mysterious, little known as they left little language beyond some place names and next to no written records.

Their language is generally thought to have been related to Common Brittonic, the ancient Celtic language spoken in Britain before the Anglo-Saxon settlement of the early 5th century AD. The Pictish language had gone extinct by 900 AD, by which time it seems to have effected the syntax of Scottish Gaelic.

Kirkwall is the capital of the Orkney Islands and its largest town. The size is a relative thing, this being Orkney. The population of Kirkwall is about 8,500. Its name comes from the Norse, as do so many names in Orkney, from Kirkjuvgr meaning Church Bay. Kirkjuvgr was corrupted to Kirkvoe, then Kirkwaa. English cartographers mistook the corrupted Norse waa for the Scots wa, meaning wall, hence the current name.

The town was mentioned in the Orkneyinga Saga in 1046, when it was recorded as the home of Rögnvald Brusason, the Earl of Orkney, who was killed by his uncle Óorfinnr inn Riki or Thorfinn the Mighty. 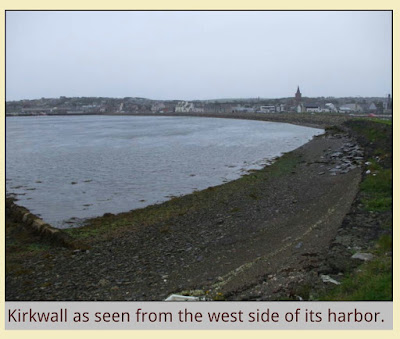 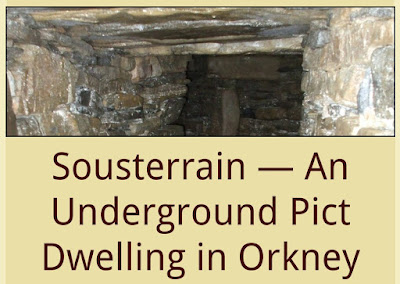