A Sundance documentary ostensibly about the 1961 plane crash which killed then UN Secretary-General, Dag Hammarskjold, contains explosive claims of a conspiracy to spread HIV among South Africa’s black population. 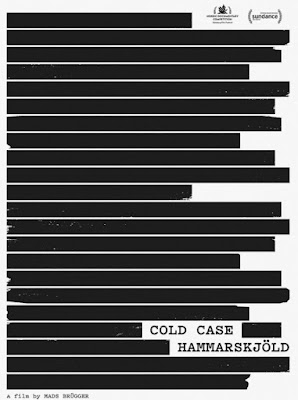 It details an investigation into the largely unsolved death of Swedish diplomat and former UN Secretary-General Dag Hammarskjold, whose DC-6 plane crashed near Ndola, Northern Rhodesia (modern Zambia). Initial investigations identified the cause as pilot error or mere mechanical fault, though doubts have persisted in the 50+ years since the crash. 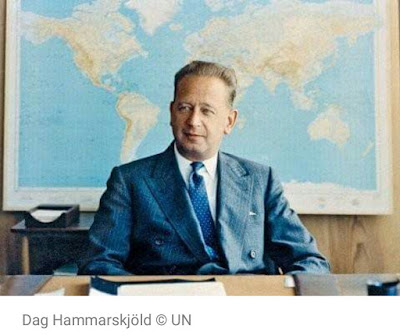 Throughout the course of the new documentary, Brügger and his team investigate a white militia, the South African Institute for Maritime Research (SAIMR). According to documents the filmmakers uncovered, the group operated with support from the CIA and British Intelligence and orchestrated the 1961 plane crash which killed Hammarskjold. The documentarians eventually encounter and interview a man named Alexander Jones who is allegedly a former member of the group.

Jones, who is not related to Alex Jones of InfoWars, claims the mercenary group used phony vaccinations to spread HIV with a view to wiping out the black population of South Africa, in addition to carrying out the Hammarskjold assassination.

“We were at war,” Jones says, as cited by The New York Times. “Black people in South Africa were the enemy.”

However, medical experts have already dismissed Jones’ claims as medically dubious and unscientific in the extreme.

“The probability that they were able to do this is close to zero,” said Dr. Salim S Abdool Karim, the director of Caprisa, an AIDS research center in South Africa, citing the immense resources that would be required to conduct such a far-fetched attempt at genocide. 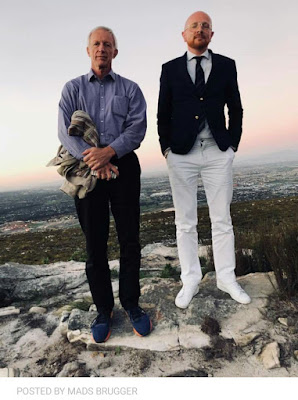 Notwithstanding the technological limitations of the 1990s, including facilities to rival that of the Centers for disease control and prevention in the US in addition to millions of dollars in funding, HIV is extraordinarily difficult to isolate, transport and grow in a laboratory environment, let alone distribute en masse in a clandestine operation, Dr Abdool explains.

However, Jones claims he visited a research facility in the 1990s that was used for “for sinister experimentation” and that he was certain its intent was "to eradicate black people.”

Many have criticized the filmmakers for helping to sow distrust of the medical establishment in a country that already has one of the highest HIV infection rates in the world while reviving dangerous conspiracy theories that have persisted since the Cold War.

The filmmaker, who has previously been described as a 'fabulist' and 'provocateur', according to the Hollywood Reporter, admits he has been unable to corroborate Jones' ever-evolving story; As the documentary makers continued to question Jones, his accounts became more and more dubious as he professed firsthand knowledge of people that had seemingly been brought to his attention by the documentarians themselves. 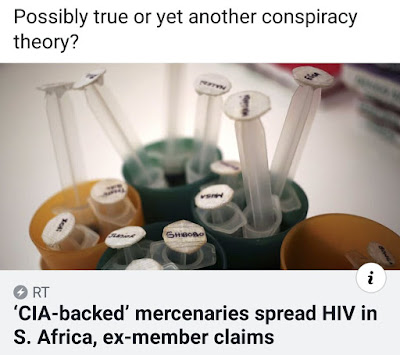