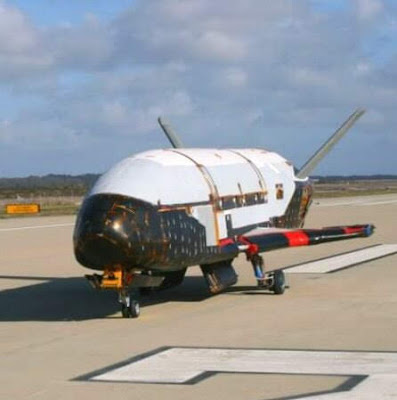 Not only is it clear that the next war will be fought in space, but it looks like we’re inching ever closer to it breaking out any day now. Many of my favorite topics to cover here at MU (space weaponry, mystery booms, unidentified aircraft) all seem to be making the headlines with increasing frequency, suggesting a new space race is underway – one that will end with the fiery wrecks of satellites and space stations crashing to the ground and one of the world’s superpowers becoming the new undisputed king of space. Who will come out on top? 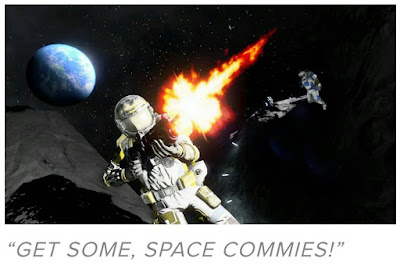 Certainly not the average schmoes like you and me. Whether or not we’re actually standing on the precipice of a shooting war in space is still up in the air, but one thing is certain: the U.S. Air Force is hard at work preparing for it. Since 2010, the Air Force has been testing its secretive X-37B space plane in orbit above the Earth, and nobody really knows what it’s been doing up there. Well, someone knows, but not us average schmoes. Schmoes never know the good stuff.

The X-37B has once again reached another milestone this week, surpassing 500 days in continuous flight above the Earth. The X-37B is operated by the Air Force Rapid Capabilities Office and controlled by the 3rd Space Experimentation Squadron at Schriever Air Force Base in Colorado. Despite the numerous milestones and records the super-secret spacecraft has chalked up, Air Force officials are still tight-lipped about its true purpose. Interestingly enough, the craft was also caught on camera yesterday; it’s quite a spooky sight as it zooms quickly by stars in the background. What’s the X-37B doing up there? 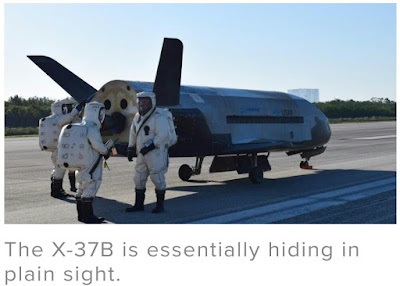 When the craft was first put into orbit in 2010, officials with the USAF assured everyone the X-37B has no offensive capabilities and was there to support “technology risk reduction, experimentation and operational concept development.” It’s long been suspected that the craft has something to do with surveillance, tracking spy satellites, or is even a type of reusable spy “satellite” itself, one which can land and be serviced when needed. Could it be that whatever the craft is spying on or doing up there is so sensitive that the Air Force can’t risk transmitting data back to Earth at all, hence why it must land every once in a while?

Who knows. Everything is pure speculation at this point. It’s also unknown when the X-37B might come back down to Earth. Will we ever know what this secretive craft is up to? 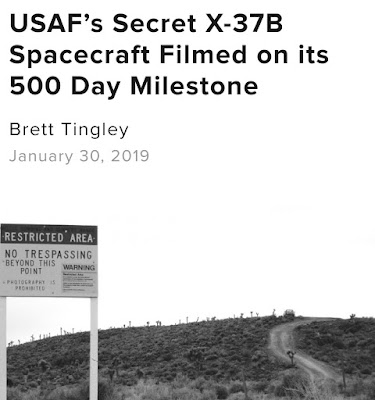 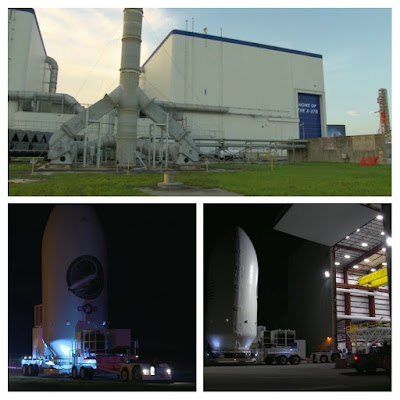 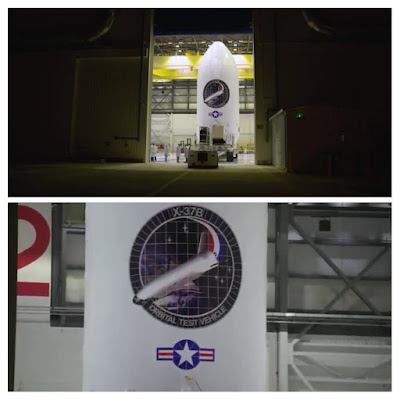 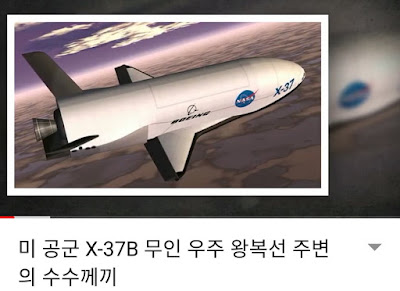