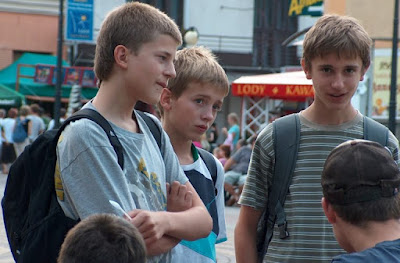 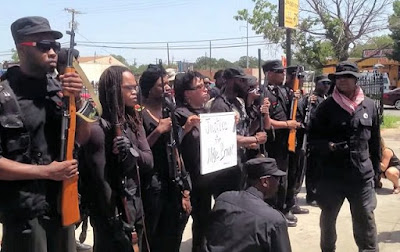 現在只有最年輕的人才能醒來
Only the Youngest People can Possibly Wake Up Now
Jul 29, 2018
It’s 2018. About 5 years ago, any activist could tell you people felt a wave of inspiration.
2013 was a special year: it was one where the alternative media really started to explode through the new medium of social media. People were questioning the official narrative about various topics, protest movements sprung up at the same time in the West as protests in other parts of the world, and for a moment it seemed as if we really had a chance at waking up a massive amount of people, exponentially making a difference.

When I say waking people up, I mean getting them to understand that we could live much better lives, with freedom and enough to sustain ourselves, without having to be subject to wage slavery. You know exactly what I’m talking about when the word “awake” is used. 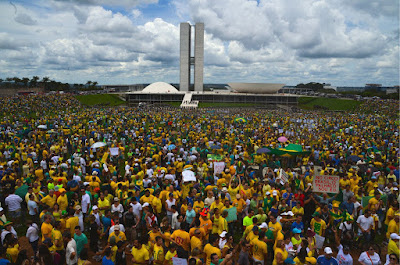 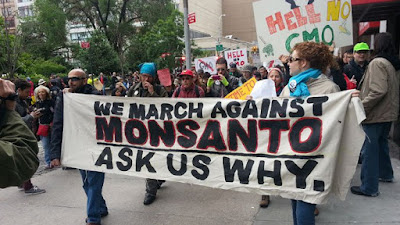 However, this wave of inspiration that seemed to really peak in the first 5 years of this decade has certainly died down. It seems to be both the natural rising and falling tides of collective inspiration, and a brutal campaign of social media censorship that has been launched against the alternative media.

Since 2016, when some people in power seemingly used the election as a reason to justify social media censorship and “fake news” checks, it’s been almost impossible to reach massive amounts of people on social media with interesting ideas, knowledge, all of these things that were flourishing several years ago.

That’s how a person from the alternative media sees it, but wouldn’t you agree that in general, collective inspiration for making the world a better place has declined in the last few years?

How else are people supposed to feel, when protesting doesn’t work, nothing really works to change the seemingly unstoppable course humanity is on, to lazily sleepwalk into a totalitarian, technocratic nightmare where nobody can recognize the myriad ways we are being harvested and abused by the faceless oligarchs? 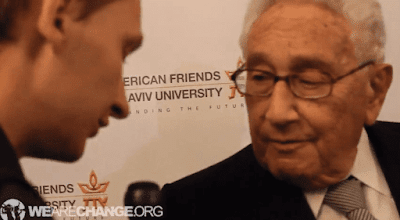 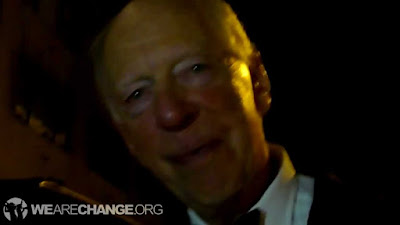