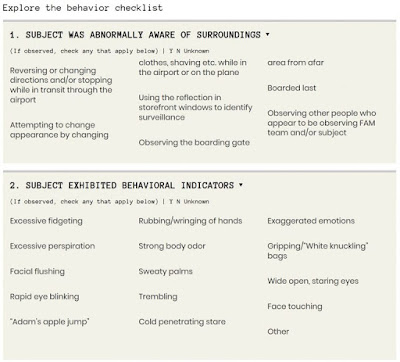 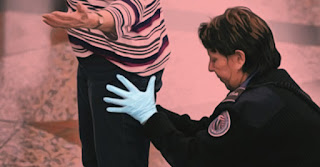 It appears that, once again, the government narrative that TSA surveillance and groping is needed to keep Americans safe from the terrorists “over there” is nothing but a justification to violate the rights of everyone.
Thanks to a group of federal air marshals displaying good conscience, we are now learning about a new program that shows the full web of physical and digital surveillance that is being employed by the government to track people far beyond even the dubious “terror watch list.” Not only are these marshals ready to talk – they are equipped with documents.
According to the group of marshals who first contacted the Boston Globe, the Quiet Skies program has been active since March. The group stated that immediate concern was registered when it became clear that what they were being asked to observe and document was an expansion of the established protocol of putting attention on people connected to a documented terror watch list. Their duties clearly included domestic surveillance of people who were under no formal suspicion and had no reason to be targeted other than vague behavioral observations and/or made it to the radar due to connections made by artificial intelligence programs regarding their data.

This expansive list must be seen to be believed:
https://www.activistpost.com/2018/07/federal-whistleblowers-expose-tsa-quiet-skies-secret-surveillance-program-all-travelers.html
張貼者： Autumnson 於 下午11:08