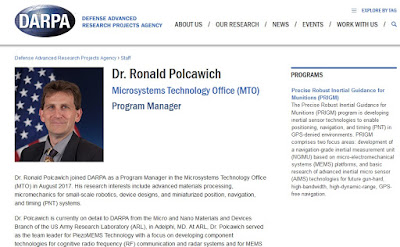 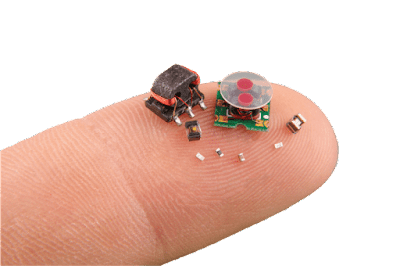 現在美軍方可以在自然災難期間發放微型機械人
MicroBots Can Now be Released by the Military During Natural Disasters
Jul 29, 2018
You’re probably familiar with the mad science division of the Pentagon, DARPA. They have spearheaded efforts and made research grants toward such things as self guided smart bullets, robots of war, weaponized artificial intelligence, and just about everything in-between.
Now, they have created yet another technology with an immense potential for abuse: small robots that could be deployed by the government in a time of disaster, supposedly to help clean something up or perform some innocuous task. People who know what the government does might be a bit more skeptical.

Given the title “SHRIMP,” or “Short-Range Independent Microrobotic Platforms,” DARPA claims the reason it wants to develop tiny robots for the US military is some altruistic, natural disaster-solving mission to preserve the safety of humanity.

It sounds just like an episode of Ghost in the Shell. In one episode, Japan used micromachines to clean radiation from the air after a planned bombing.

The robots developed by DARPA aren’t that small, they can fit on a person’s finger like this. These are the components of one of the tiny robots.