富足以敵國的公司
Companies that have more money than entire countries
28 Jul, 2018
沃爾瑪：4860億美元
福士：2760億美元
蘋果：2290億美元
亞馬遜：1180億美元
ALPHABET(前身谷歌)：1050億美元
The annual revenues of some corporations are so colossal that they dwarf the economies of many countries across the globe. However, the world’s most profitable and successful businesses do not always have stellar reputations.

US retailer Walmart, with revenue of $486 billion in 2017, out-earned the sixth-largest economy in the euro zone – Belgium (with GDP of $468 billion). If it were a country, Walmart would be ranked 24th in the world by GDP. 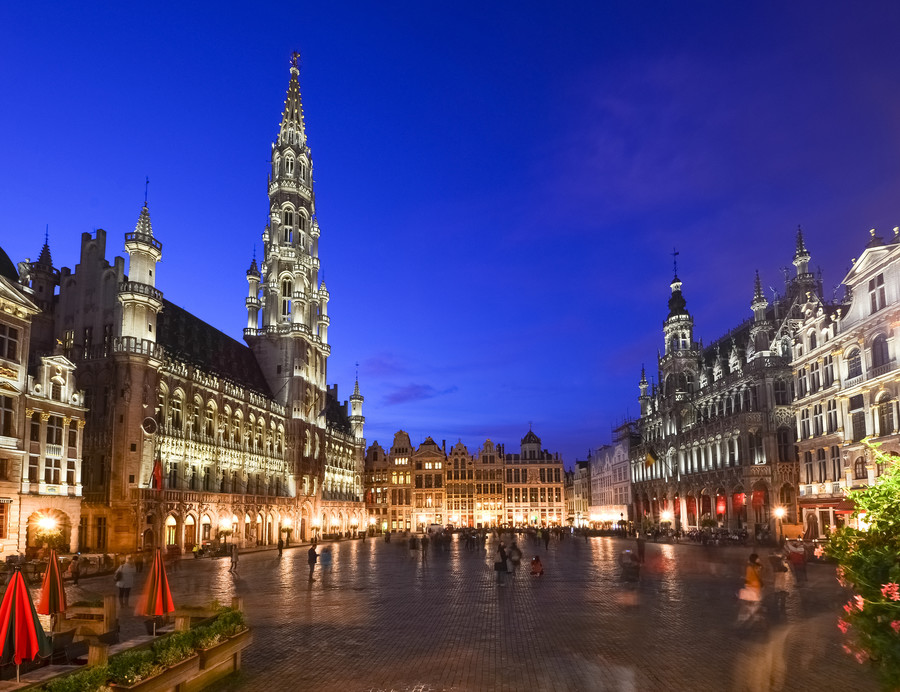 Revenues of German automaker Volkswagen are greater than Chile’s GDP. The company, which has been hit by the ‘Dieselgate’ scandal, earned $276 billion last year. Chile’s GDP in 2016 was $250 billion, and it is considered by many to be the most stable nation in South America, ahead of other nations such as Argentina, Brazil, and Colombia. Volkswagen would be number 43 in the world if its revenue represented its GDP. 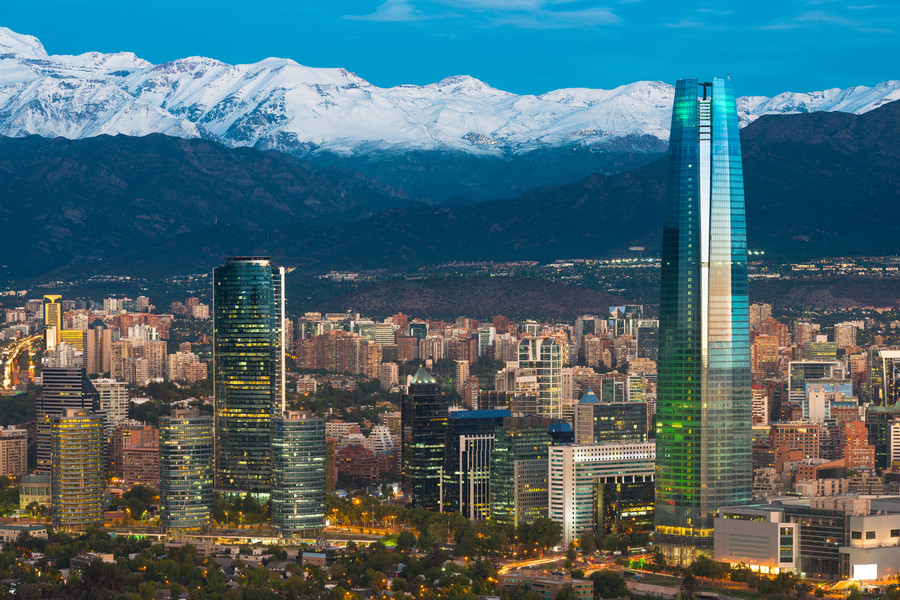 US technology giant Apple would be 47th in the world by GDP if it were a country. The company, which has been accused of mistreating and underpaying their employees, hiding money offshore, and not paying taxes, earned $229 billion last year. In comparison, Portugal’s GDP in 2016 was $205 billion. 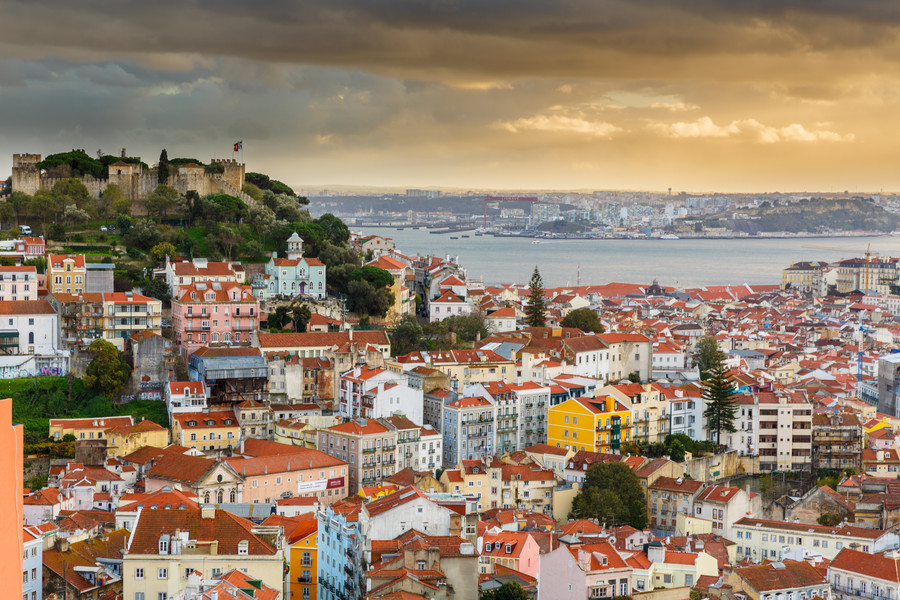 Online retailer Amazon, which is close to surpassing Apple as the world’s most valuable company, earned almost $118 billion in 2017. Its revenue exceeded the GDP of Kuwait ($111 billion). Amazon CEO Jeff Bezos has recently become the richest man in modern history, with his wealth topping $150 billion this month. 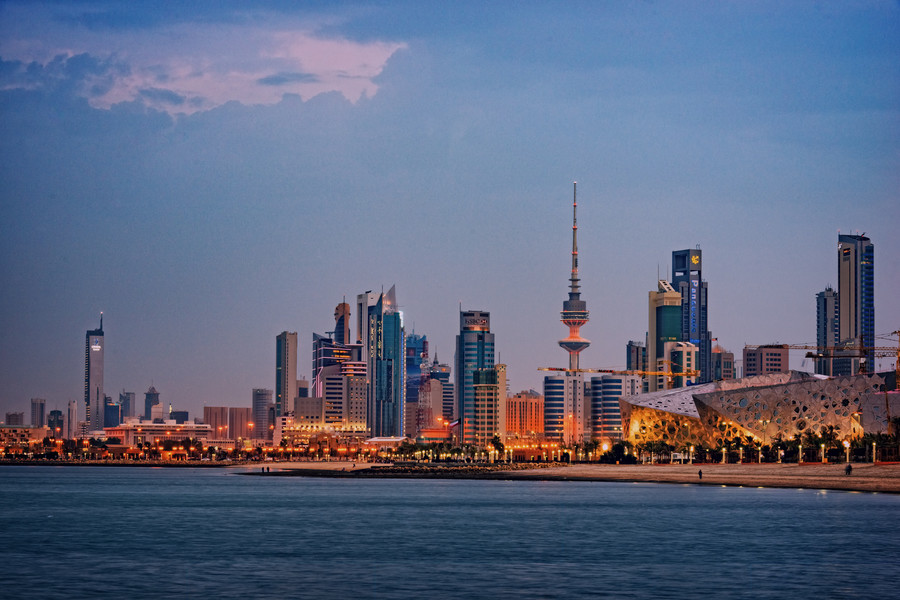 Google’s parent company, Alphabet, earned more last year than Puerto Rico, which has a GDP of $105 billion. Alphabet revenues in 2017 totaled $111 billion. Going off its revenues, the company would be 59th in the world by GDP if it were a country.
Experts say globalization is largely responsible for companies being able to grow to such sizes. However, bigger does not always mean better. Many multinational corporations, including those from the list above, have generated negative headlines and are among the most hated. 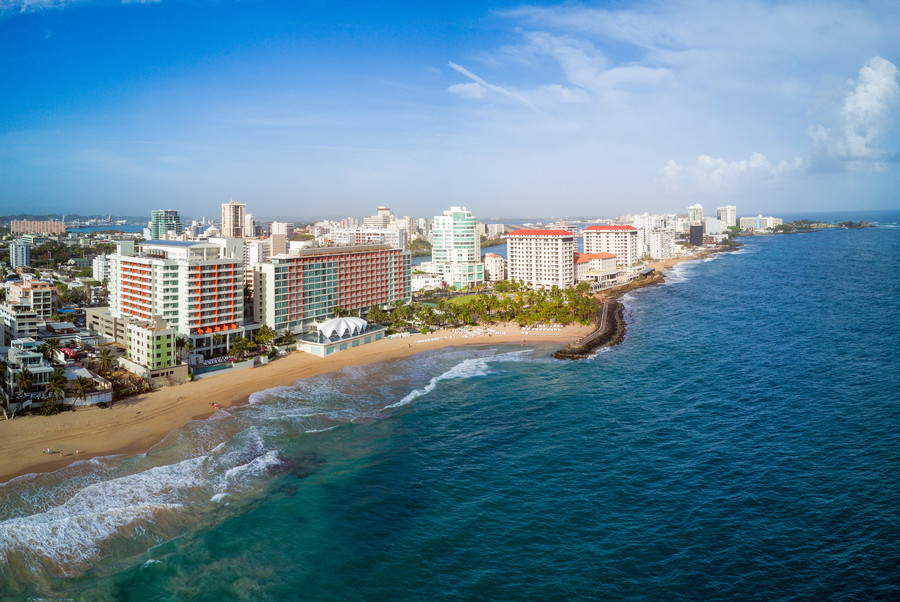