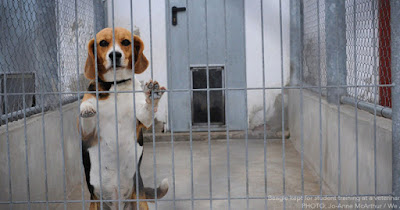 人頭移植將仍發生，儘管遭遇挫折，潛在的命運比死亡還差劣
Human Head Transplant will Still Happen, Despite Setbacks, Potential Fate Worse than Death
Jul 29, 2018
About 5 years ago in 2013, it was first announced by Italian neurosurgeon Sergio Canavero that he would be performing the world’s first complete human head transplant, moving a person’s head to a new body. 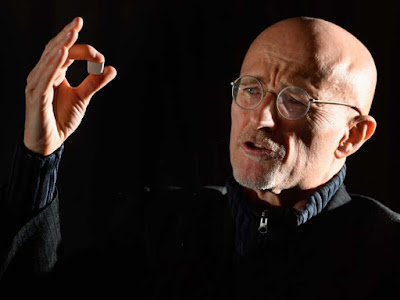 Last year it was announced that by the end of 2017 the feat would be performed, and now the deadline has been pushed back further to some unknown time while silence surrounds the issue, although the man insists it will still happen.

Everyone can agree upon the disturbing, unethical idea of transplanting a human head, but some people don’t seem to understand the concept of morality very well at all. People in the medical field often have an unconditional acceptance for an involuntary treatment, if they believe it works. This is a completely voluntary thing where a person chooses to subject themselves to such a risky operation.


Now here’s where it gets really immoral: Sergio and his Chinese counterpart, surgeon Xiaoping Ren are now planning the human head transplant, after already experimenting on several animals with transplanting their heads. 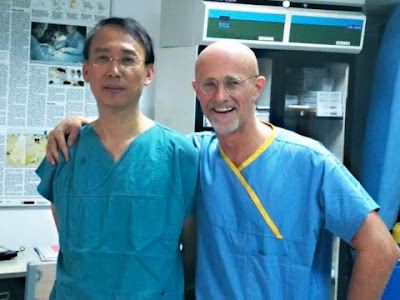 Back in May, the mainstream reported that the two surgeons performed a trial human head transplant on two cadavers in China, which was “prompting outrage from the medical community,” according to CNBC.
There’s no question that these people are engaging in immoral acts, but the “medical community” has it twisted, by considering the animals that were experimented on as not really as big a deal as experimenting with human cadavers.
https://themindunleashed.com/2018/07/human-head-transplant-will-still-happen-despite-setbacks-potential-fate-worse-than-death.html
張貼者： Autumnson 於 上午3:53