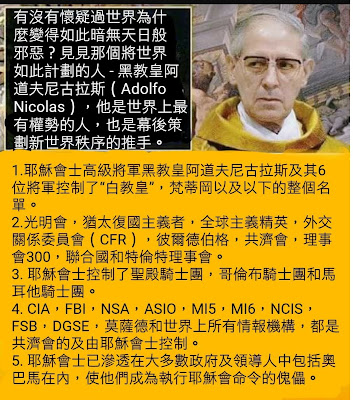 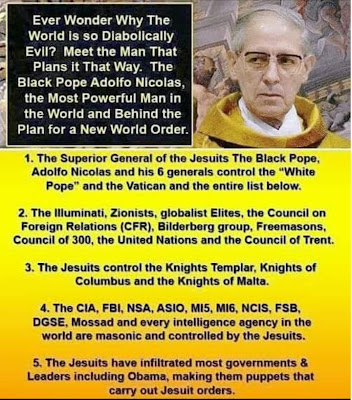 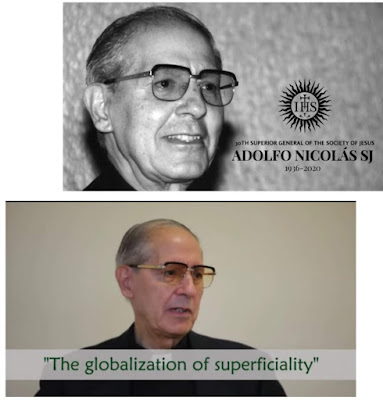 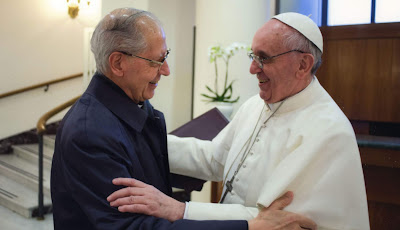 To those who knew him, Fr Nicolás was simply “Nico”, a man beloved not only for his inspiring leadership, but also – and above all – for being himself. This was plain in the tributes that flowed quickly.

Superior General Fr Arturo Sosa SJ said of Fr Nicolás: “A wise, humble, and free man; totally and generously given to service; moved by those who suffer in the world, but at the same time overflowing with hope drawn from his faith in the Risen Lord; an excellent friend, who loved to laugh and to make others laugh; a man of the Gospel”.

JCAP President Fr Tony Moreno SJ described Fr Nicolás in the same light. “[He] was not known to promote himself. He was not self-referential. He detested clericalism in whatever form. He corrected people who referred to him as ‘Superior General Emeritus’. He wanted to be known as he was without titles.”

Instead, he entreated his brother Jesuits to allow him to simply be “Nico”.

“I am asking you to allow me to be the ‘Nico’ of old times, not the former Fr General or emeritus,” he said, during a celebration to mark his golden jubilee as a priest in March 2017, a little over a month after he returned to the Philippines since stepping down as Superior General. 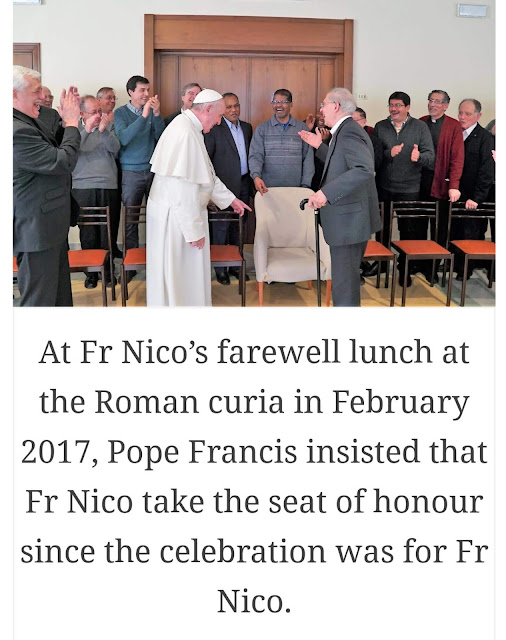