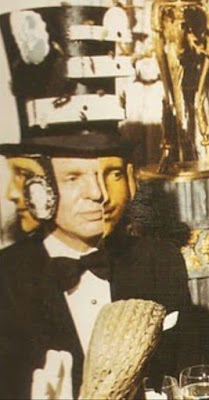 In this edition of SPOTM: Jennifer Lopez, Billie Eilish, Juice WRLD and a whole lot of celebrities doing the one-eye sign. Also: Possibly the most Satanic clock ever made … inside a church. 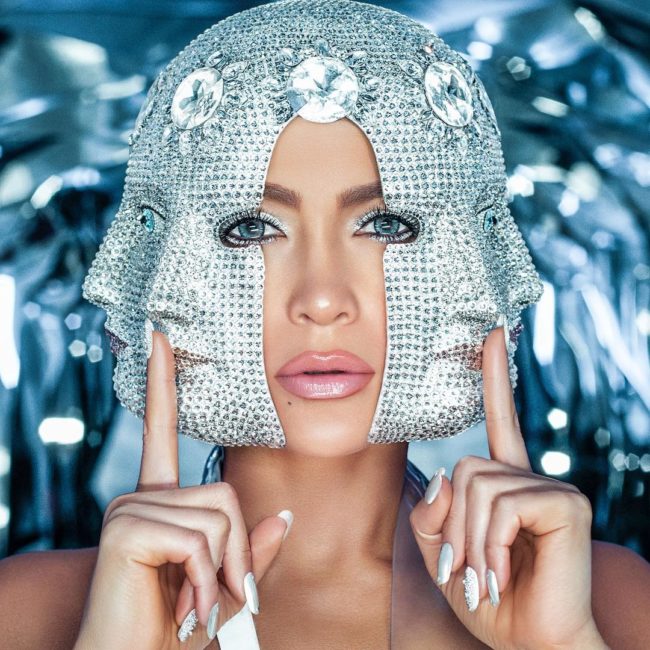 This is the cover art of the new single of Jennifer Lopez “Medicine”. This thing on her head is 100 Monarch mind control symbolism: Silenced multiple personas. Also, diamonds are used to identify “Presidential models”. 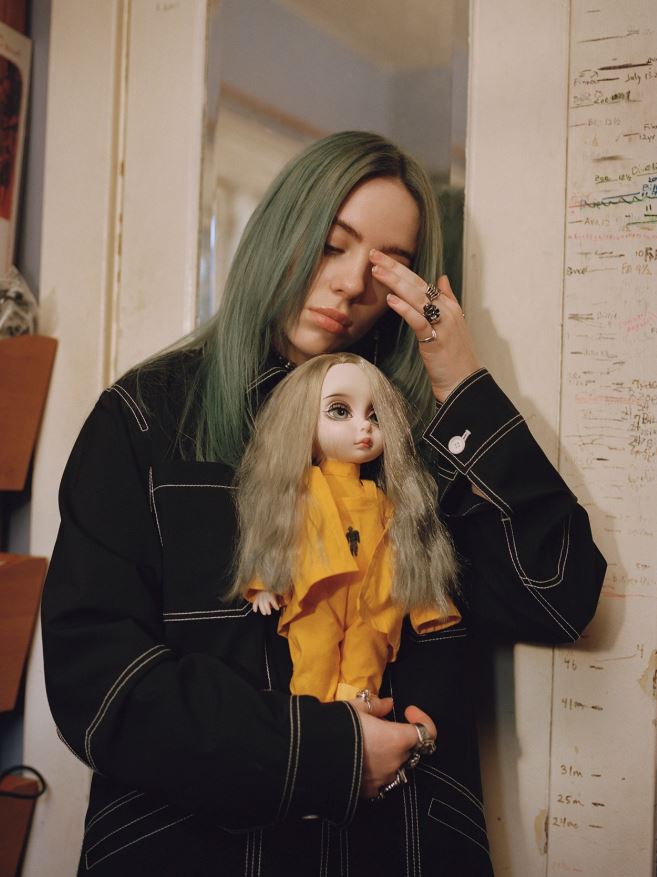 In this other pic from Fader, Billie holds a doll that kind of looks like her. A classic symbol representing the alter-persona of an MK slave. Also, to confirm that this is about the occult elite, she awkwardly hides one eye. 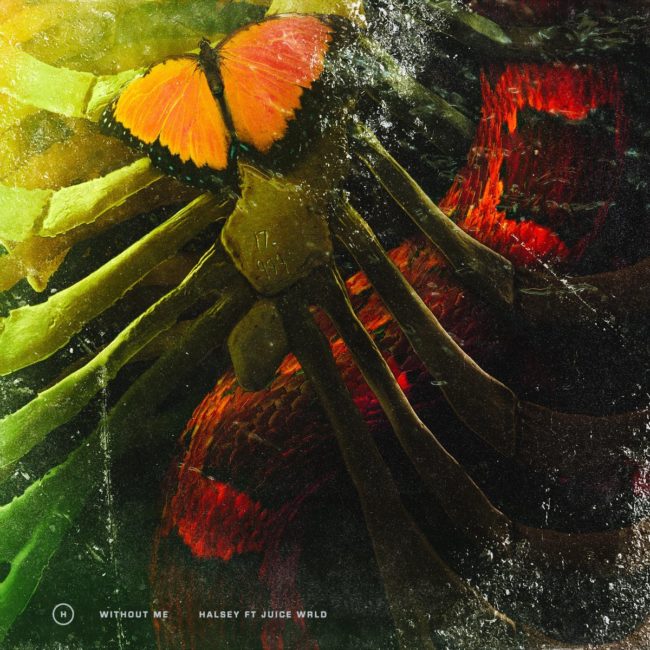 Juice WRLD has already collaborated with several industry artists that were featured on this site such as Nicki Minaj and Brendon Urie. This is the art of his single with another industry darling Halsey. It depicts a butterfly on what looks like ribcage bones and a snake underneath. Pure Monarch mind controlsymbolism.

There’s already lots of Juice WRLD merch available out there and most of it plays with his signature number 999 … which is often stylized to look like 666. Also, half of his face melting off is a great way of displaying the one-eye sign. 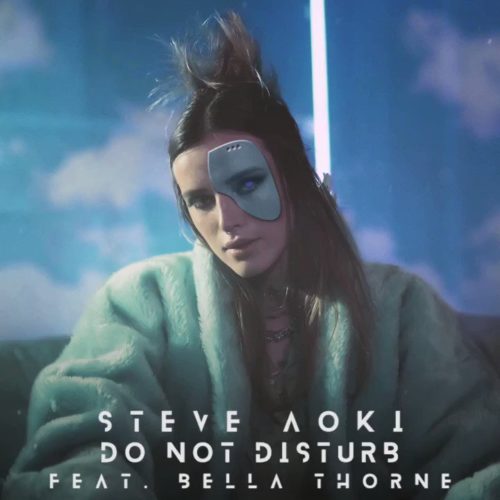 Speaking of the one-eye sign, this is Bella Thorne on the cover art of a song by super-producer Steve Aoki. 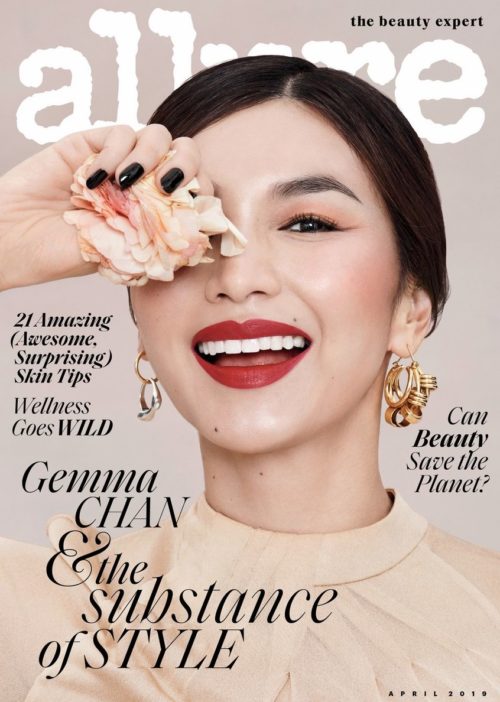 This is British actress Gemma Chan on the cover of Allure. If I see another pic of someone hiding one eye with a flower, I’m going to scream. 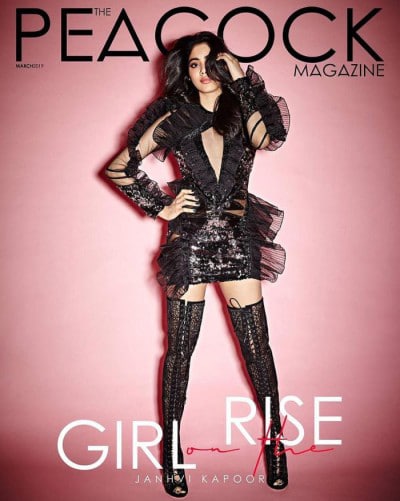 Bollywood star Janvi Kapoor. The cover says: “Girl on the rise”. Yes, that’s what you need to do to be “on the rise” 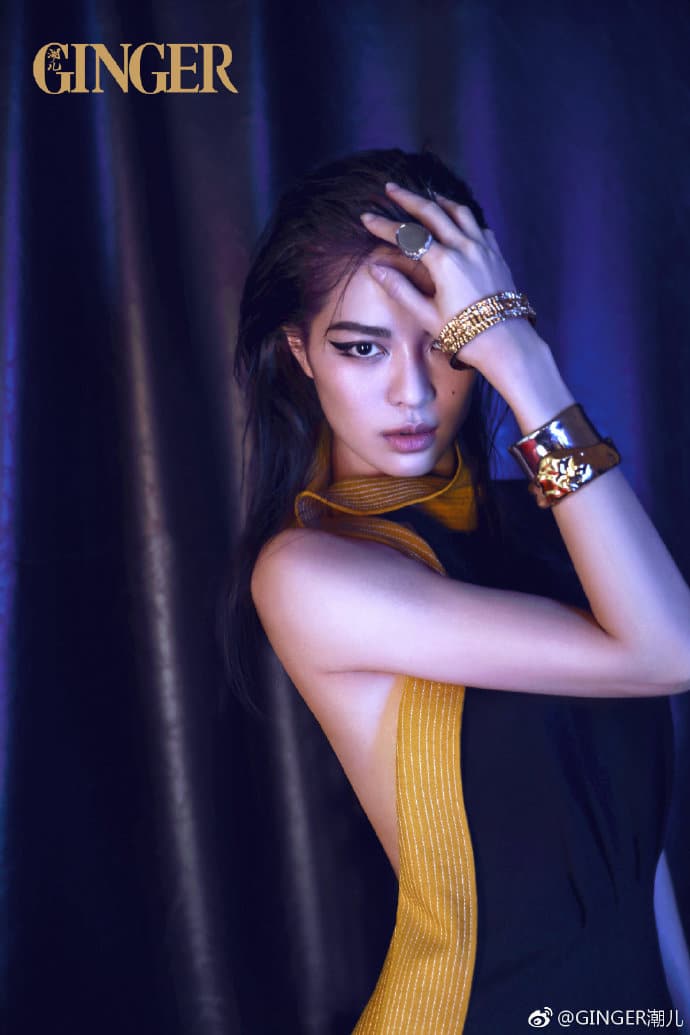 This photoshoot with Chinese actress Zhong Chuxi in Ginger magazine is so blatant. 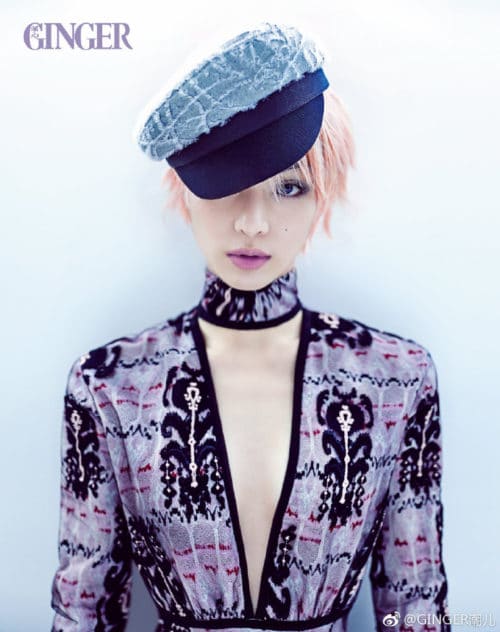 About 90% of the pics of that photoshoot feature the one-eye sign. 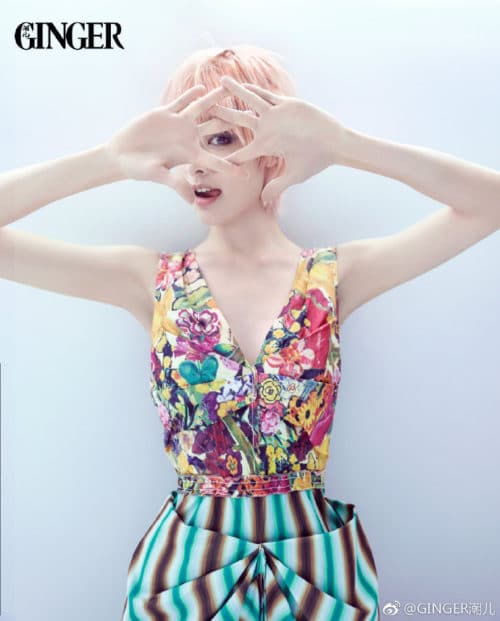 How can people not see the blatant, worldwide agenda? 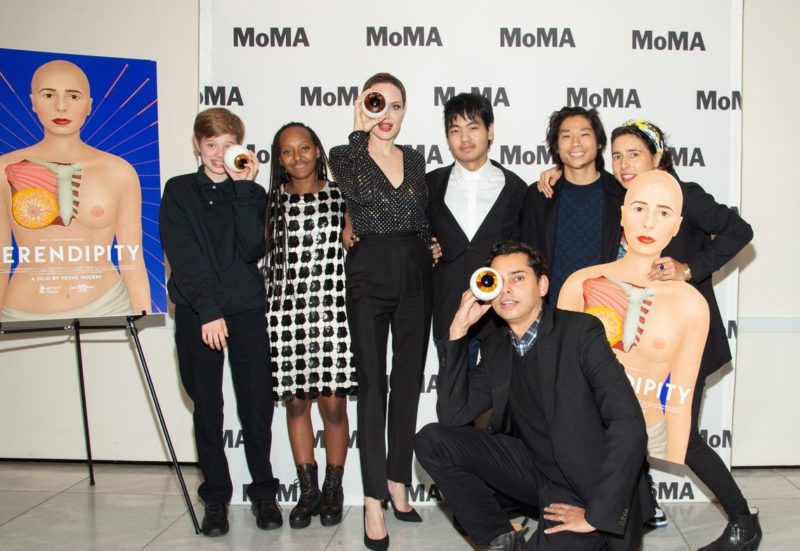 Angelina Jolie and her kids hiding one eye at the premiere of her latest Netflix movie. 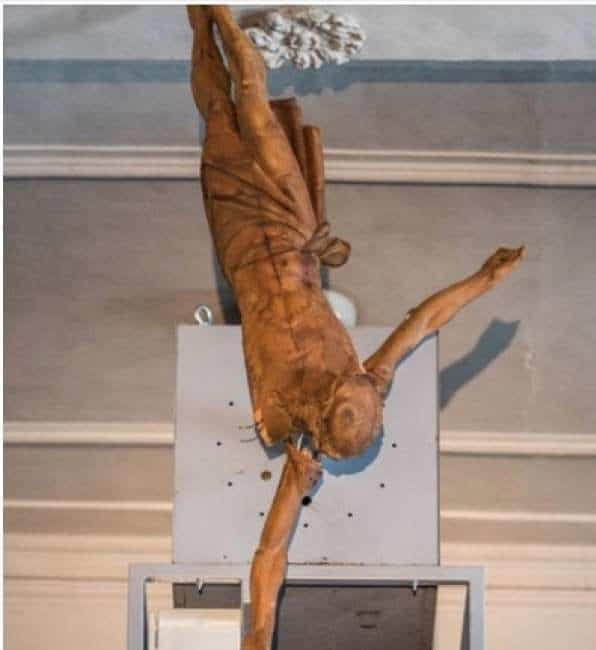 This “clock” was allowed to be installed inside a church in Austria. It consists of an upside-down Jesus whose severed arms are mounted on a mechanism to point the time. 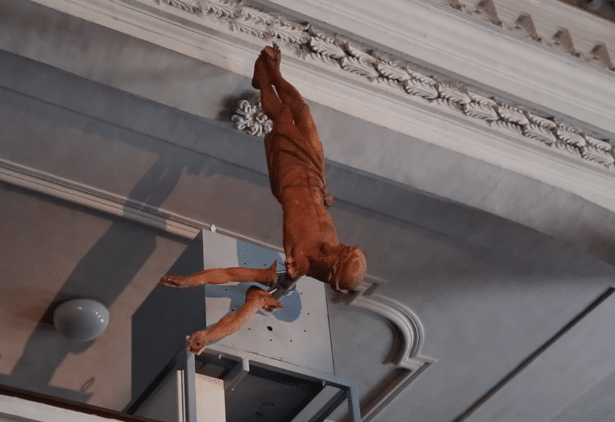 Bishop Hermann Glettler authorized artist Manfred Erjautz to install this grotesque piece made from a recycled corpus from a crucifix. Inverting Christian symbolism is Satanism 101. Severing the limbs of Jesus and making a clock with them is Psychopathy 201.
more inside the link:
https://vigilantcitizen.com/pics-of-the-month/symbolic-pics-of-the-month-03-19/