英國是否瀕臨內戰邊緣? 黃背心出現倫敦
Is the UK On the Verge of Civil War? The Yellow Vests Appear In London 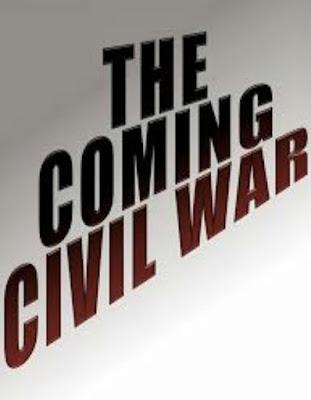 No, we are not talking the United States. We are talking about the UK. The people have had enough. I citizens have lost the right to self-defense, Christians are now being discriminated against and now this is happening. The UK is ready boil over because of Brexit. Here is the complete story. 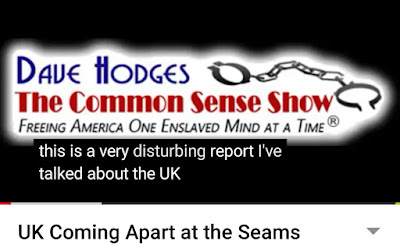 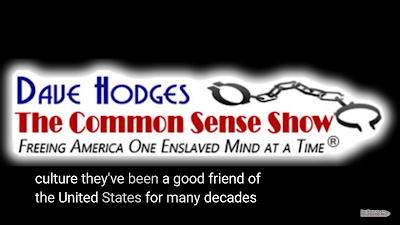 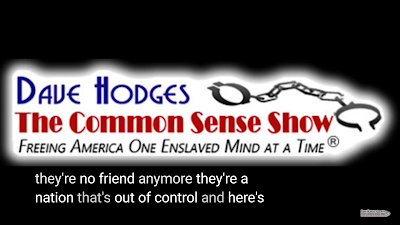 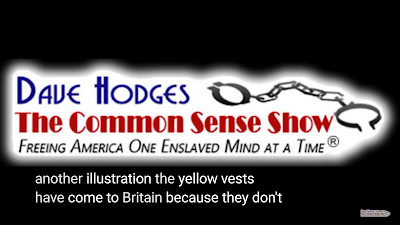 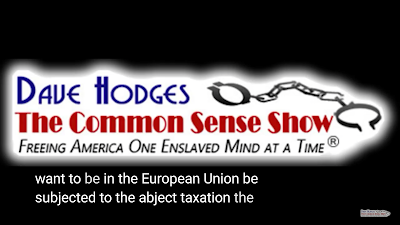 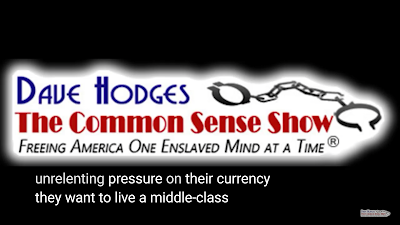 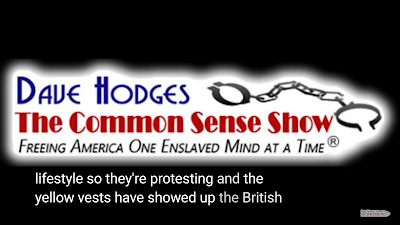 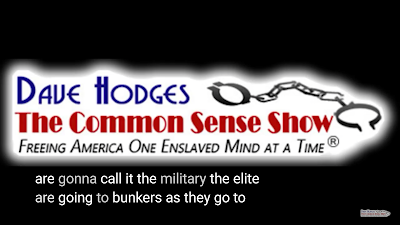 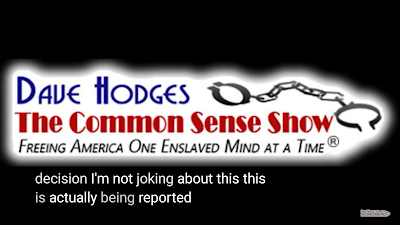 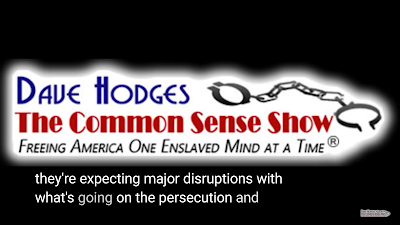 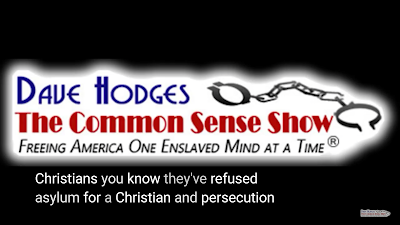 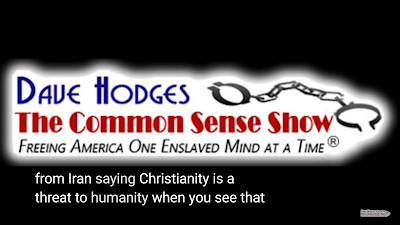 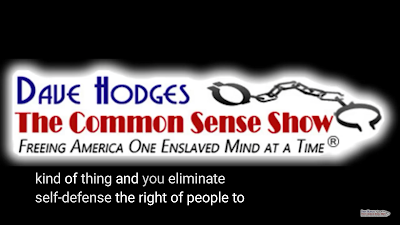 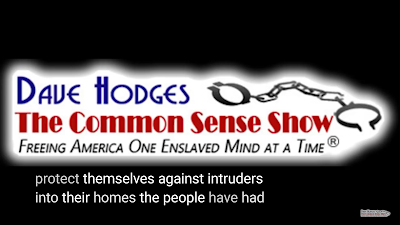 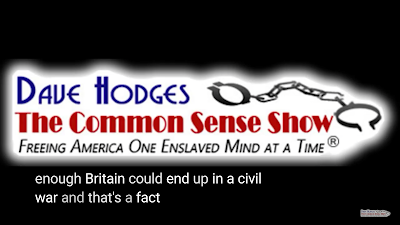 
Is egging a new trend?

A Brexit supporter smashed an egg onto Jeremy Corbyn’s head, while yelling 'respect the vote’. The 31-year-old John Murphy admitted assault on the Labour Party’s leader and has been jailed for 28 days. Seems like egging politicians is becoming a trend among those, who disagree with them.
https://m.facebook.com/story.php?story_fbid=10157649697434411&id=326683984410