天啓白馬: 巴勒斯坦神職人員：“伊斯蘭教將會透過聖戰征服整個西方 - 而法國將是第一個國家”
Palestinian Cleric: “Islam will conquer the entire West through Jihad – and France will be first” 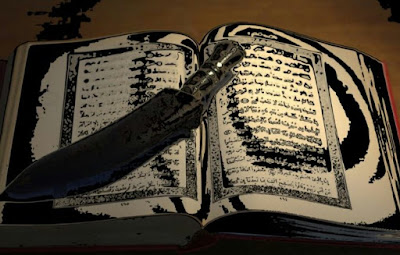 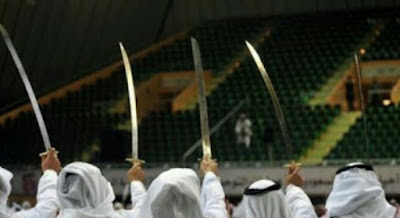 Palestinian cleric Abu Taqi Al-Din Al-Dari at the Al-Aqsa Mosque said in a video from March 12, 2019 that young people in Germany and France do not value marriage as much as Muslims do.

For example, it is said that in 2050, Muslims in France will outnumber the French. “But it is not these numbers that we are counting on to turn France into an Islamic country”, he continued.

Rather, he explained, France will become an Islamic country through Jihad, since Muslims must have a country that will bring Islam’s guidance and message to the West.

He then gave examples of times in history when countries in the West and Asia were ruled by the Ottoman Empire, which he described as an Islamic state, and he said that the Islamic nation is capable of “returning to its former self” and spreading Islam.

“What we are counting on is that Muslims must have a country that will bring Islam – its guidance, its light, its message, and its mercy – to the people [of the West]through Jihad for the sake of Allah”, he said.

When people see the justness, light, guidance, and mercy of Islam, “they will enter the religion of Allah in droves”, [as it says in the Quran], at the hands of a country that will bring them Islam through Jihad for the sake of Allah.

Sheik Taqi Al-Din added that the entire world will be subject to the rule of Islam in one of three ways: people will either convert to Islam, be forced to pay the jizya poll tax, or be fought against for the sake of Allah. 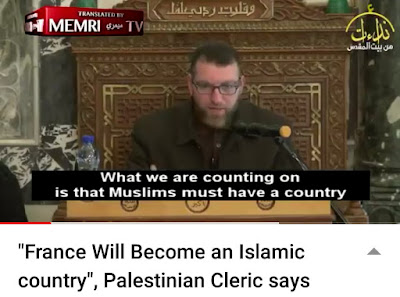 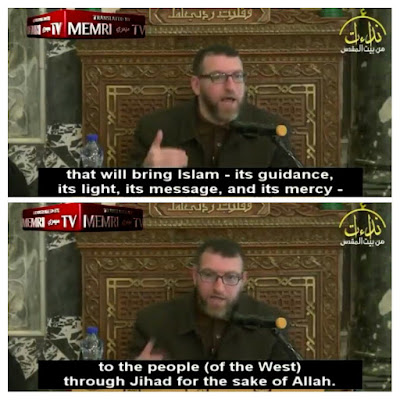