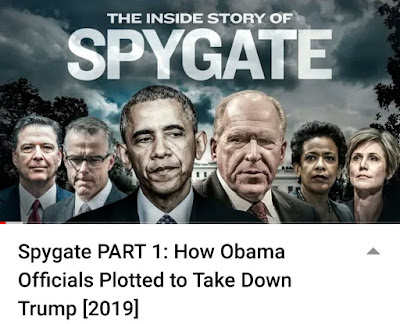 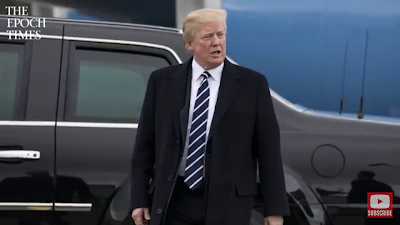 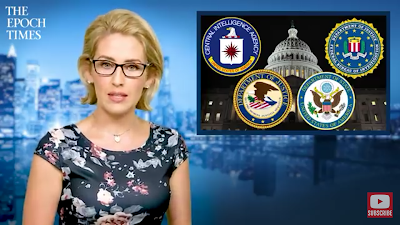 間諜門: 推倒特朗普的據稱陰謀背後的內幕故事
SPYGATE: THE INSIDE STORY BEHIND THE ALLEGED PLOT TO TAKE DOWN TRUMP

Gina Shakespeare of the Epoch Times’ YouTube channel reads from Jeff Carlson’s highly detailed investigative report on the timeline and the players of the attempted coup d’état of the US Government.

Efforts by high-ranking officials in the CIA, FBI, Department of Justice (DOJ), and State Department to portray President Donald Trump as having colluded with Russia were the culmination of years of bias and politicization under the Obama administration.

The weaponization of the intelligence community and other government agencies created an environment that allowed for obstruction in the investigation into Hillary Clinton and the relentless pursuit of a manufactured collusion narrative against Trump.

A willing and complicit media spread unsubstantiated leaks as facts in an effort to promote the Russia-collusion narrative.

The Spygate scandal also raises a bigger question: Was the 2016 election a one-time aberration, or was it symptomatic of decades of institutional political corruption?

This article builds on dozens of congressional testimonies, court documents, and other research to provide an inside look at the actions of Obama administration officials in the scandal that’s become known as Spygate.