If the relevant section is to be believed, there wasn’t a single space launch in the Soviet Union that year. 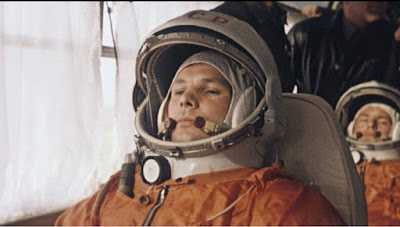 Roscomos ended up in an embarrassing position on Monday after eagle-eyed journalists noticed that its website failed to mention a single space mission from 1961 – the year of the first manned space launch.

Yuri Gagarin became the first person to enter orbit on April 12, 1961, and the date is now celebrated as the International Day of Human Space Flight, or simply Cosmonautics Day in Russia. So it was quite bizarre that Roscosmos omitted this milestone from its website’s comprehensive list of space missions. If the relevant section is to be believed, there wasn’t a single space launch in the Soviet Union that year. 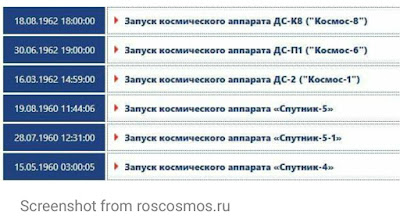 The gaffe was spotted by a Moscow radio station, which asked the space agency for a comment. Red-faced Roscosmos said that its new website, which was launched in late November 2018, still needs some polishing.


Certainly, the history of launches before March 1963 will be updated and will include… Gagarin’s first flight.

The website has now been updated to include the historic flight. 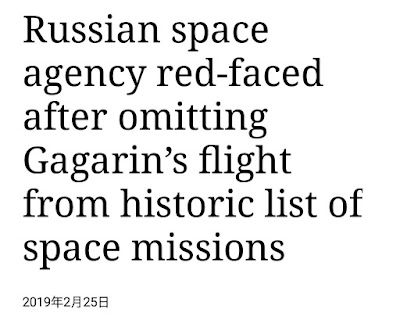