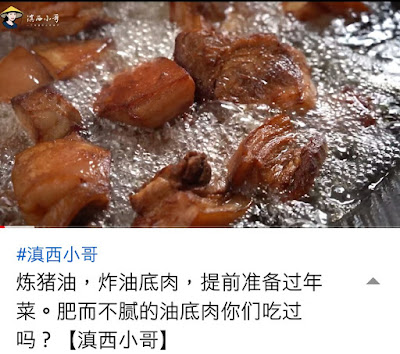 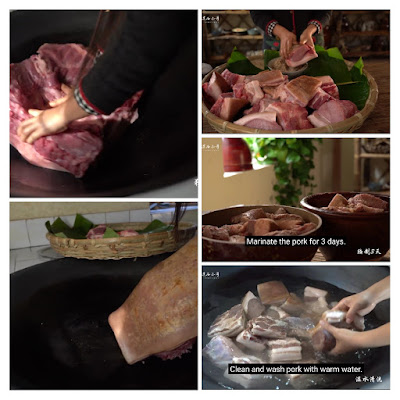 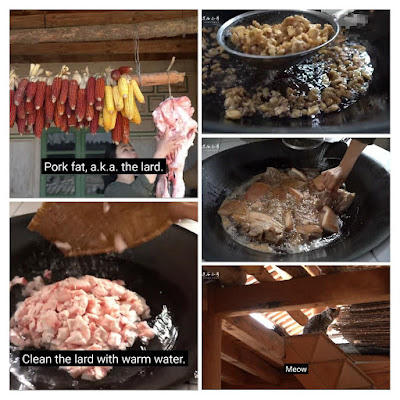 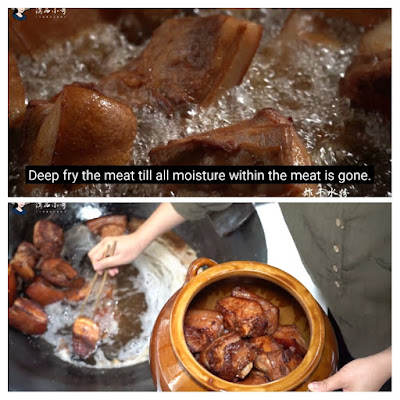 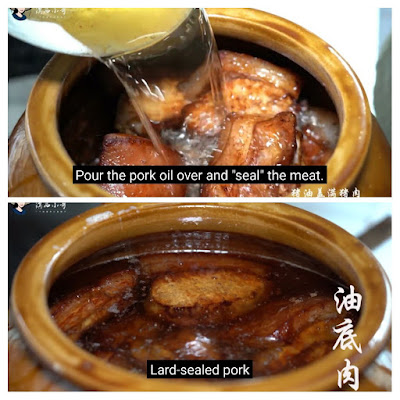 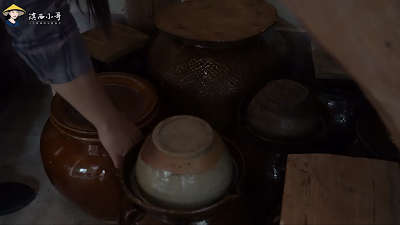 People have been living in the the Southwestern Chinese province of Yunnan quite literally since time immemorial. The oldest-known hominid fossil in China was found in Yunnan, that of a Homo erectus who lived almost 2 million years ago during the Early Pleistocene.

Dianxi Xiaoge, the young woman who makes these beautiful videos was born in a small village in Yunnan and she went to work in the big city of Chongqing but returned to care for her family, who we see here.

I’ve been reading a lot lately about ancient DNA. Humankind has spent the vast majority of its existence in a very primitive state, doing little else besides looking for food. Outside the civilized capitals and the homes of the elites, most people remained in what could broadly be called a Neolithic stage of development until fairly recently – and millions of people still do.

I find it easy to imagine myself in prehistoric times when I do simple activities, like tending a fire or cooking. The videos of Dianxi Xiaoge take this a step further because we see no running water or electricity in her kitchen. A giant wok-stove is heated by a wood fire and the giant slab of pork belly is not for sale at the supermarket (my apologies to the vegans, vegetarians and non-pork eaters).

As indicated by the video’s massive response, with over 10 million views in less than a month, watching this appeals to a pervasive, ancient aspect within, triggering an archaic sense of domestic bliss, even if one isn’t motivated to go hack up a pork carcass.

I actually got to try this dish when I was China, back in 2011. Although I was squeamish about laying into a slab of blubber, it was shockingly delicious, with spicy-salty-sweet flavors that literally melt in your mouth. First, it’s quickly seared, then it’s marinated for three days in a dry rub of salt, Sichuan peppercorns, black cardamom powder and baiju liquor, then braised, then deep-fried and sealed with lard in a clay pot, where it can keep for months before being steamed to serve on its own or added to various dishes, often with a touch of sugar, in the Chinese answer to maple cured bacon.

Dianxi needed earn money from home and through lots of hard work and perseverance, she’s now able to share her passion for Yunnan cuisine through her videos and an ecommerce site that sells Yunnan produce. Her YouTube videos get millions of views and enthusiastic praise from fans all over the world.

If there’s an EMP attack, people with the skills of Dianxi’s family will remain relatively unperturbed, as it appears that they can survive fine just fine without YouTube and the Internet. (Make sure you turn on the closed captioning!) 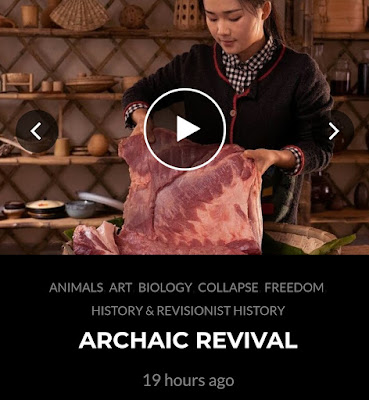