有沒搞錯！亞馬遜森林竟然發現死亡駝背鯨？距離大自然棲息地點數英里遠！
Humpback whale found dead in the Amazon JUNGLE? What the heck! It’s miles away from its NATURAL HABITAT!

A 36-feet long humpback whale has been found dead in the Amazon jungle, miles from its natural habitat. Experts in Brazil have been left baffled as to how the ten-tonne animal came to be lying in the woodland area around 50ft (15 meters) from the sea. 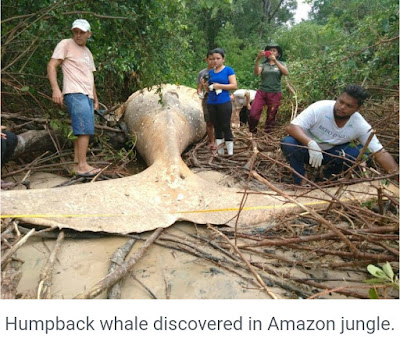 The humpback whale was discovered last Friday in the middle of the undergrowth on the island of Marajo off the Araruna Beach, at the mouth of the Amazon River.

Scientists believe the creature died at sea and may have landed in the wooded area after rough seas and high tides threw it inland, far from the ocean.

A team from Semma went to the region to inspect the remains, believed to be a 12-month old calf, and to gather information which could help to explain how the aquatic creature crash landed in the jungle.

In a Facebook post by the NGO, Bicho D’agua Institute which is based on Marajo Island, biologists suspect that the calf become entangled in the mangroves after being thrown ashore by high waves. 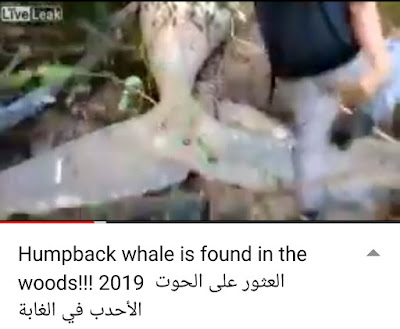 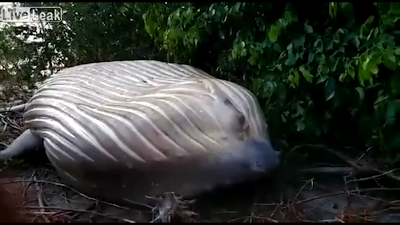 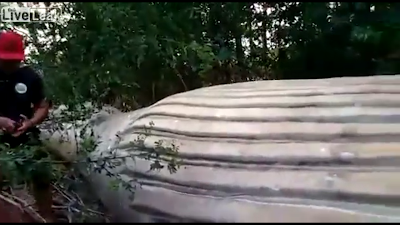 The Maritime Herald suggested the animal may have been killed by swallowing marine plastics and the body was then washed inland.

‘We only found the whale because of the presence of scavenging birds of prey. The vultures were spotted circling above the carcass which was found hidden in the bush some distance from the sea.‘

What is a humpback whale doing there in February?

Biologists from the Bicho D’agua Institute have been called in to collect forensic samples to determine the cause of death.

They believe the massive animal, which measures six feet wide, was already dead when it was carried by huge waves to its unnatural resting place.

Renata Emin, the project’s president and marine specialist said: ‘We’re still not sure how it landed here, but we’re guessing that the creature was floating close to the shore and the tide, which has been pretty considerable over the past few days, picked it up and threw it inland, into the mangrove.

‘Along with this astonishing feat, we are baffled as to what a humpback whale is doing on the north coast of Brazil during February because this is a very unusual occurrence.’

According to the expert, humpback whales are normally seen in Bahia on the north east coast between August to November. It is a well-known breeding and delivery area. Then the whales migrate to Antarctica to feed. 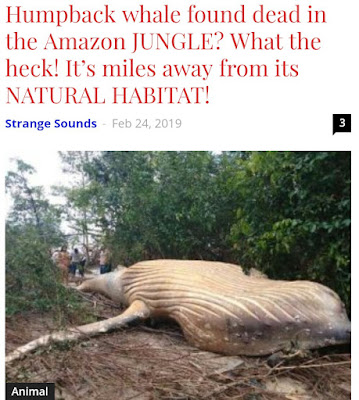 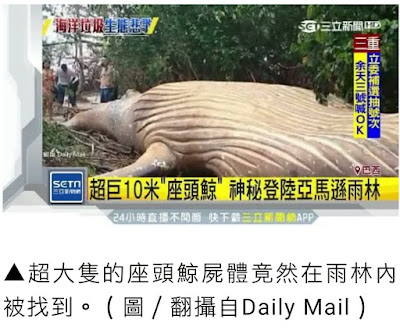 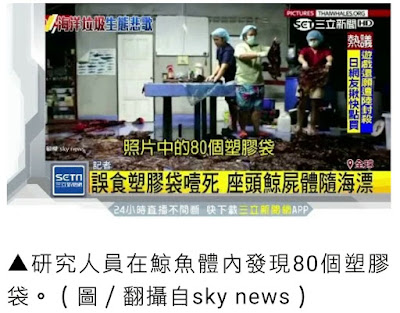