阿伊努族人的引人入勝神秘來源
THE FASCINATINGLY MYSTERIOUS ORIGINS OF THE AINU 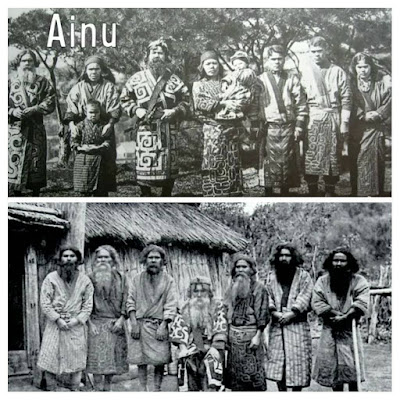 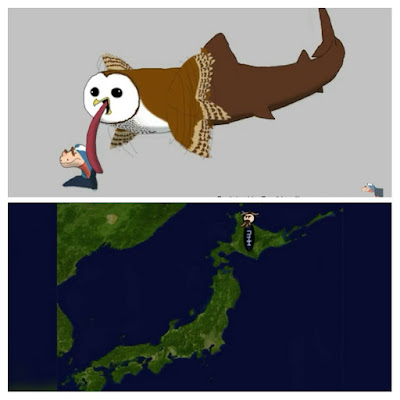 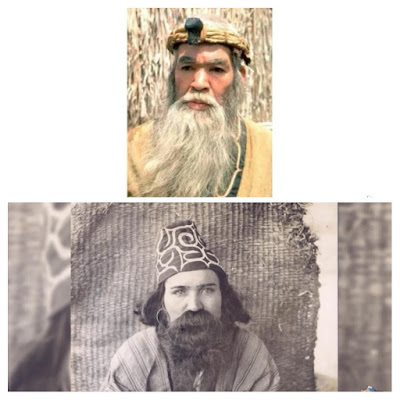 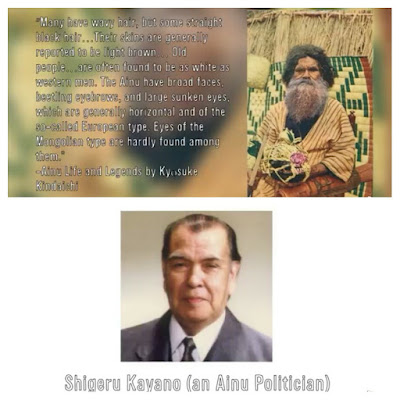 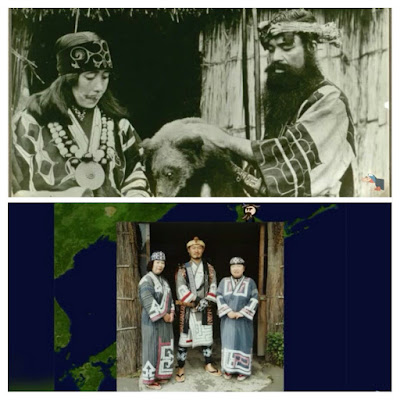 日本北部阿伊努族人的引人入勝神秘來源
THE FASCINATINGLY MYSTERIOUS ORIGINS OF THE AINU

The history of the Ainu people of Northern Japan has been shrouded in mystery and the subject of much speculation over the centuries. Because the Ainu have light skin, abundant wavy head hair, thick beards, body hair and an eye shape typical of Europeans, many early investigators proposed a Caucasian ancestry for the Ainu.

This thinking likely contributed a local legend that Jesus Christ had escaped the Crucifixion and fled across Siberia to northern Honshu Island, where some Ainu still live today. Some claim that Christ was buried in the village of Shingo, where the Tomb of Jesus is an international tourist attraction and the Sawaguchi family claim to be his descendants!

Recent findings in the human genome, however have revealed no genetic similarity to modern Europeans and a very different and surprising origin for the Ainu. It’s been found that that the Ainu belong mainly to Y-haplogroup D1b, as did the people of Japan’s ancient Jomon culture, unlike their neighbors. The only other places where Y-haplogroup D is common are Tibet and in the Indian Territory of the Andaman Islands off the coast of Myanmar (Burma), where D has the highest frequency.

The Andamanese, themselves have been called the most enigmatic people on Earth. They are small-statured, dark-skinned hunter gatherers who resemble Paleoafrican pygmies. Forensic biology suggests that these genetically isolated members of Y-haplogroup D are descended from the first humans to migrate outside of Africa.

Y-DNA tells but a small part of the story because it is only passed from father to son. Geneticist, Luigi Cavalli-Sforza places the full picture of the Ainu’s autosomal DNA in the “Northeast and East Asian” genetic cluster.

Modern Japanese people are a mix of the aboriginal Ainu with the Yayoi people who began migrating from the Asian mainland in 1000 BC. These men carried mostly Y-haplogroup O, which is the most common throughout East Asia.

This video does a great job of illustrating these truly fascinating findings! 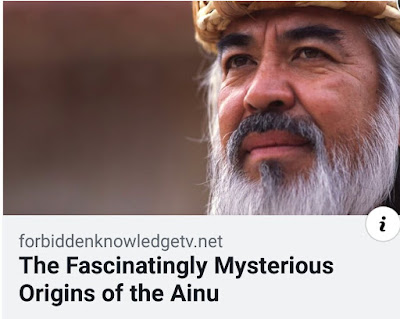