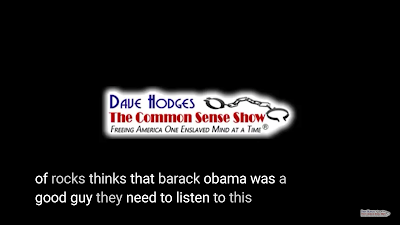 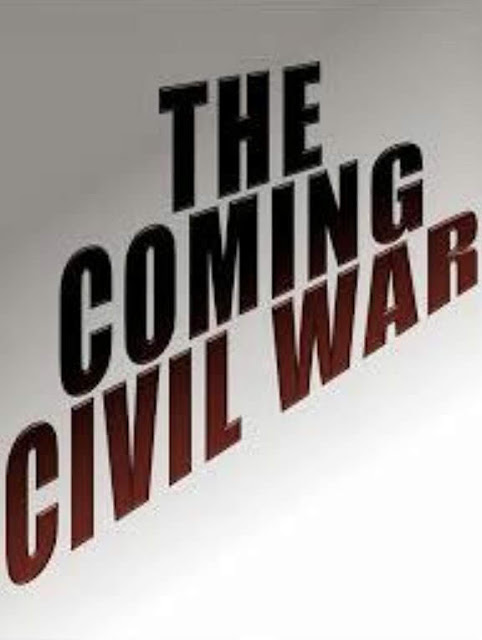 Over the past several weeks, Alexandra Daley, Marilyn Rupar and myself have been exposing the new criminal business model that is growing exponentially in this country in which criminal elements and their political allies are overtaking American communities from the bottom up. This article is more direct as it will reveal that an external threat is underway to bring down this country. The approach is "death by a thousand cuts", and it has been very effective in the early stages. My previous articles are causing known sources and new sources to appear with intelligence information which confirms that both an internal and external threat are simultaneously underway.

Over the past several days, I have had several communications with a long-time source from the DEA. Also, I have been in communication with an agent of a well-known alphabet soup agency who requested agency anonymity, for all the obvious reasons.

The source from the anonymous agency which we will call, AG for short, is most concerned about the new drones being flown by the cartels. Agents from the AG have personally seen the new drones, however, their Deep-State serving supervisors refuse to let them shoot these drones down. I digress, but along the same lines, I was told that “we know where the cartels are, we know where the child-sex factories are, we know where the meth labs are, we know what they are armed with, we could easily take them out, but some force inside of our organization refuses to let us do our jobs”. These are the Deep State holdovers from the Obama administration.
The drones have super-hacking abilities, as long as there is wi-fi, they can fly by a court or a police station and lift all the files from computer data bases. For example, they can lift the names and addresses of all officers and agents. Soon, law enforcement will be compromised just like it is in Mexico, where arresting officers and potential witnesses in court, will be killed to prevent court testimony against cartel members. Further, the hacked databases could contain witness protection information as well. In addition, tactical plans, with operation names and coordinates could be obtained. The DEA agent told me that on at least two occasions, individuals attempting to cross the border have been caught with fake uniforms from various agency and law enforcement personnel that one would find on the border. The story reminded me of how, before the Battle of the Bulge in World War II, the Germans recruited highly competent soldiers who spoke English and had lived inside the United States. These soldiers were outfitted with Military Police Uniforms. They infiltrated American lines and cut communications, changed road signs and killed high ranking officers when the opportunity presented. The Battle of Bulge was nearly won by the Germans because the American high command was unable to communicate and their intelligence information was incomplete. Some historians believe that if the Germans had fully won the battle, the fortunes of war could have been reversed. The historical precedent is set and if these drones remain unchecked, the effect on American security could be devastating. The DEA agent also told me that these drones can fly by stealth and they have facial recognition capability. These drones could conceivably carry out MS-13 style assassinations. I asked the DEA agent this question and he responded that what he had revealed to me was not expressly classified. His answer to my question about assassination capabilities of these drones was met with “you will have to do a little digging Dave, because I will now answer that question”.
In the previously mentioned area, the DEA agent provided complementary information. He stated that the new drones are also weaponized. He was not specific but said that the drone could carry highly lethal weapons and the casualty rates could enter the “tens of thousands”. The AG stated that as many as 300,000 people could be killed by one of these drones, He stated that the drone carries basic light infantry weaponry. However, it can also carry chemical and/or biological weapons. The example he used was anthrax dropped over densely populated area and the end result could be 300,000 deaths.
Additionally, the drones can help paramilitary personnel enter the US without being detected because the tracking devices on the drones can hack into the GPS devices of any personnel from any agency, including the military, while operating on the border.

No doubt that many people reading this article have seen the motion-sensor videos (that disappear quickly from the internet) of heavily armed guards escorting what appears to be regular migrants (ie non cartel and terrorist) across the border. The videos are strange and deviate from past practice.
To both agents, I raised the question of whether or not this a probing maneuver, risking low exposure and resources, in order to test out border defenses and response times as a prelude to invasion. Both agents are aware of this and their colleagues have reached the same conclusions. The indicators that America is being primed to be attacked, Red Dawn style, continue to grow.

In the second part of this series, I will be covering more Red Dawn indicators in which I cite real troop number estimates of foreign troops on our soil.
Part II will reveal just how many nations are involved in the coming attempted takedown of the United States. And there is always the question of the loyalties of military and political leadership in the country. Many, as has been revealed since the dawn of the Trump presidency are loyal to the globalists, especially in military leadership positions. When Obama purged the military leadership to the tune of firing 400+ command level officers, the military became decidedly less patriotic. There is such division in the military, that when one has the facts, one can easily see how close to all-out civil war this is. And when the civil war breaks out, we will be attacked by the Russians, the Chinese an their Latin American allies.
There are also new biological and chemical threats to large segments of the United States. Oh, and do any of you remember the article I once wrote in which I stated we were going to be attacked in a TET style offensive given all the subversives that are in our country? I was told by the DEA agent to update and  republish the article because it is very likely.
I have broken this presentation up into at least two parts. I have distributed the information to people outside the Independent Media for all the usual reasons.
Never before have I been electronically attacked like I am now. Two weeks ago, I interviewed Paul Martin about the fact that elite special forces were occupying a CDC facility on Highway 114 outside of Ft. Collins, CO. The pre-recorded interview disappeared from my drop box after I had listened to it. Last night, the interview reappeared to previously empty drop box. The message is clear. This should be a message to all readers as well. You have an opportunity to prepare by stockpiling resources. This is the main message of this article, get ready for what is coming in all areas, namely, spiritually, physically and materially.  I have also concluded that it is highly likely that we will be in a civil war and World War III at nearly the same time.
I will soon be following with a subsequent publication. It may appear this afternoon, or tomorrow.