上帝會否正在透過令人不安的夢和異象集體地警告我們?
Is God Collectivity Warning Us Through Disturbing Dreams and Visions?
April 27, 2019 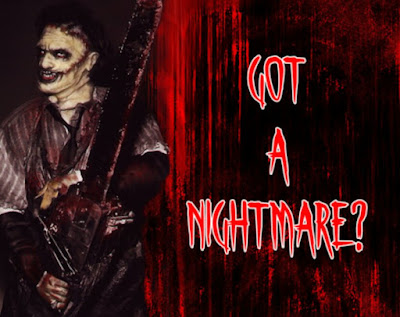 If you are having dreams of impending disaster, you are not alone. I recently had such a dream and I shared it with my audience in the following broadcast. I requested that people send me their dreams and I received an overwhelming response! Following the video is a small cross-section of what I received. This experience has shaken me to my core and I will discuss my reaction in the conclusion of this article. 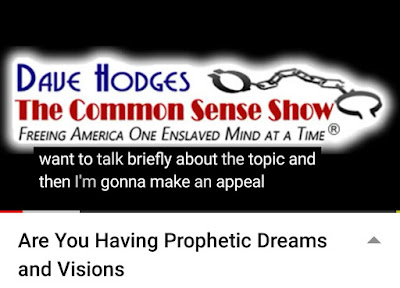 In the first day, I received a total of over 200 dreams and visions. I couldn't print them all, so here is a small sample size.

Many of the dreams shook me to my core. I am not losing hope, but I will lose sleep. People really resonated with this endeavor. This was third most responded to publication in the history of The Common Sense Show. We all feel it, something big is coming. It may have already started. Thanks to those who had the courage to share their dreams and visions. May God bless and protect all of us.
https://thecommonsenseshow.com/activism-tragedy/god-collectivity-warning-us-through-disturbing-dreams-and-visions