德國: 穆斯林移民s表示女性如果被強姦時正在穿短裙"百分百"是女人的錯
Germany: Muslim Migrants Say It’s “100 Per Cent” a Woman’s Fault if She is Raped While Wearing a Short Skirt 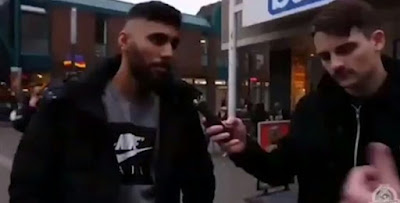 A series of street interviews with Muslims in Germany shows every single one of them asserting that it’s “absolutely” and “100 per cent” a woman’s fault if she is raped while wearing a short skirt.

Asked by the interviewer, “Are scantily dressed women to blame if they are raped?” every single respondent in the clip says yes.

“Yes, sure. It’s her own fault. It is her fault if she gets raped by strangers,” responds one middle aged man.


Two other young men agree it’s the woman’s fault if she is raped, before advising her to wear clothing down to her ankles to avoid that fate.


A group of Muslim teenagers also agree it’s the woman’s fault, before one of them says that females should cover everything apart from their face.
The remarks are particularly shocking given what happened in Cologne and other major cities on New Year’s Eve 2015, when 1,200 women were sexually assaulted, with 22 being raped, by Muslim migrant men.
As we previously reported, white girls in Vienna, Austria have begun wearing Islamic headscarves to prevent street harassment by male Muslim migrants.
“Speak with women on the street, speak with children, speak with young girls, I myself know fathers who, when their daughters who are coming home in the evening, when they live in a problem area, give them headscarves so they won’t be recognized as Austrians,” said former MP Marcus Franz.
In a related story, a mother in Germany whose daughter was being bullied by Muslim students because she was blonde, Christian and didn’t wear a headscarf was told by the headmaster of a school in Frankfurt to cover her up with a hijab.
Cultural enrichment über alles! 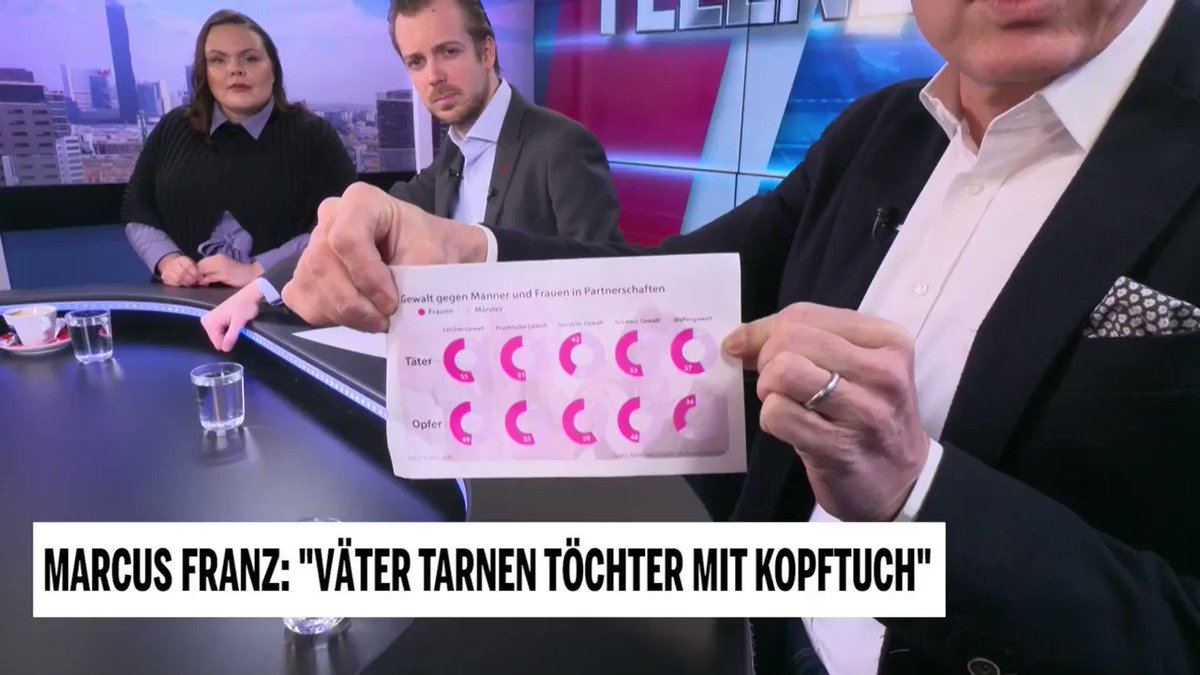