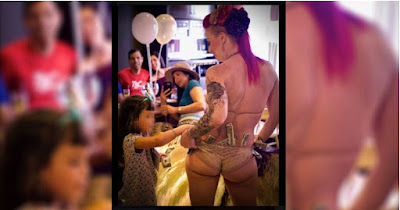 A photo of a child stuffing money in a burlesque performer’s G-string sparked outrage this week, causing the entertainer to delete her post.
But instead of apologizing for the shocking nature of the picture, the stripper doubled down, defending her right to sexualize children.

The incident began this week when New Orleans-based burlesque dancer Bella Blue posted the photo to Facebook with a caption reading: “This little girl was at brunch a few weeks ago and her family was encouraging her to tip and engage with me. It’s always so refreshing to see families actively destigmatizing and changing narratives around bodies and sexuality.”

I'm ready for the cleansing fire.


“At the end, her mom (who’s back there taking pics!) came up to me and said ‘thank you for showing her that being a strong woman is ok.’ And I told her ‘No, no. Thank YOU for exposing her to burlesque and for encouraging her to experience it.’”


By Wednesday, Bella had deleted the post claiming it was causing “hate” and “division” which she thought would be better directed toward “our administration or racism or equal rights.”
According to Pluralist.com, she added she had no problem with children interacting with strippers if it’s done “in an environment that is suited for them.”
“I still think it’s ok for children to see burlesque in an environment that is suited for them,” Bella reportedly wrote in subsequent posts which have also been deleted. “I still think that the family bringing this child and encouraging her to tip destigmatizes everything we grow up learning about bodies.”

Oliver Hackett@OliverHackett
No child should be putting money down a half-naked adults underwear or watching this kind of stuff. This is absolutely sickening. The parents should be ashamed of themselves and need to be investigated. pic.twitter.com/ZGnbmtQRv1
198
10:30 AM - Apr 25, 2019
Twitter Ads info and privacy

154 people are talking about this

Andrei, MBA@eurodre
Replying to @rooshv
Those same parents will be the same ones complaining that society ruined their kids.
91
8:57 AM - Apr 25, 2019
Twitter Ads info and privacy 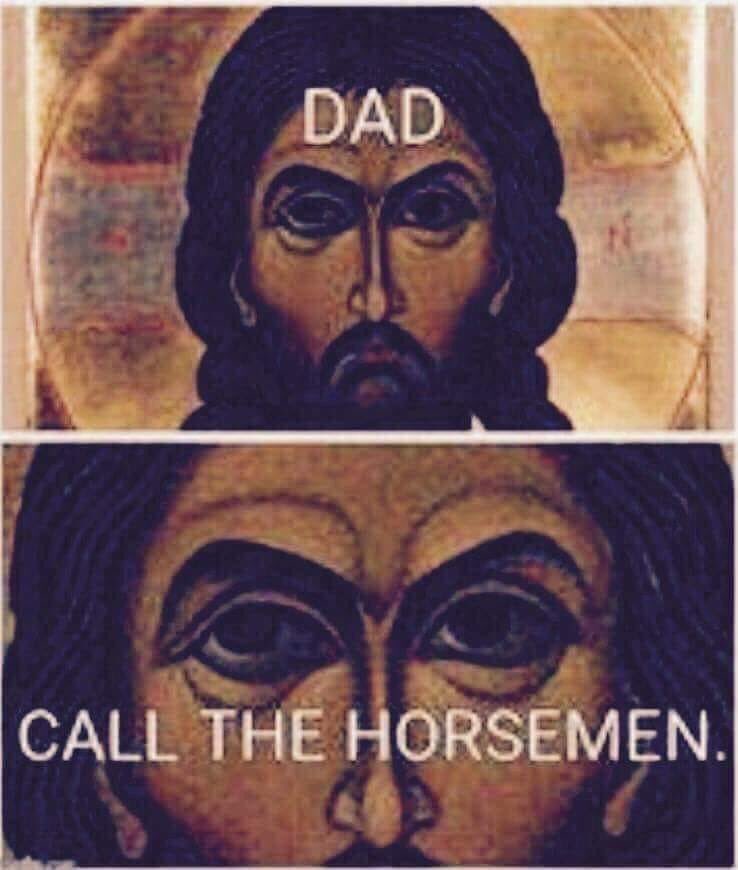 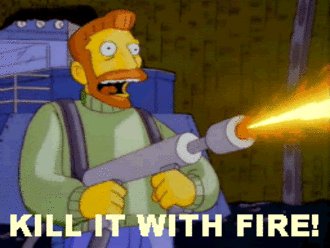