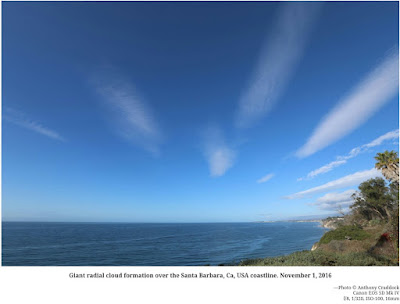 What does this indicate?

First of all, it is not a natural cloud pattern.

This was authored at a time when the clouds were not being artificially manipulated by unseen electromagnetic forces, so is a great reference for how true natural cloud forms should look.
(As are many of the skies filmed in old movies!) 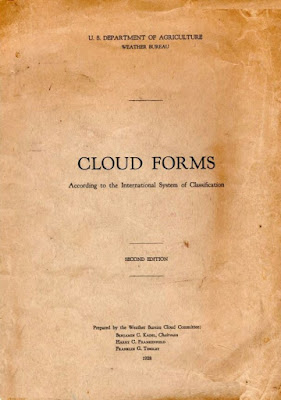 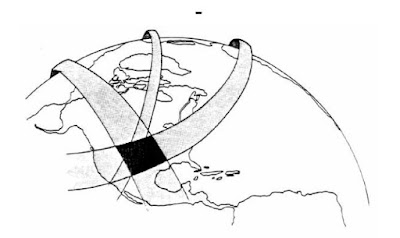 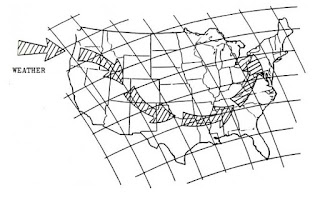 FORMATION OF A SINGLE GIANT RADIAL 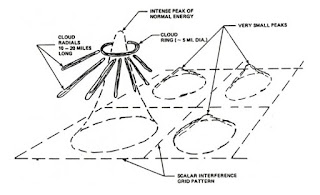 FORMATION OF A DOUBLE GIANT RADIAL 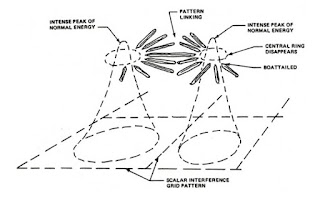 A comprehensive explanation of how exactly all this scalar EM weather engineering is carried out, as well as its history of development, can be seen in Tom Bearden's classic DVD “Soviet Weather Engineering over North America.”
Moving the jetsream around to engineer the weather can, for example, entrain moisture from over the Pacific Ocean, and mix it with cold air displaced from Canada to create snow and icy conditions..
Note: the radial clouds are now deliberately “roughed up” to try to make the pattern less obvious to casual observers. They are usually stable in a wind blown sky, and will disappear almost immediately when the generating power is cut off.

Note: as an American military officer on active status, Tom Bearden's focus was always outside the U.S. on external threats.
There are however other nations involved in weather modification. And other technologies being used (chemtrails, cloud seeding,  Reich cloudbusters etc. are not discussed here). 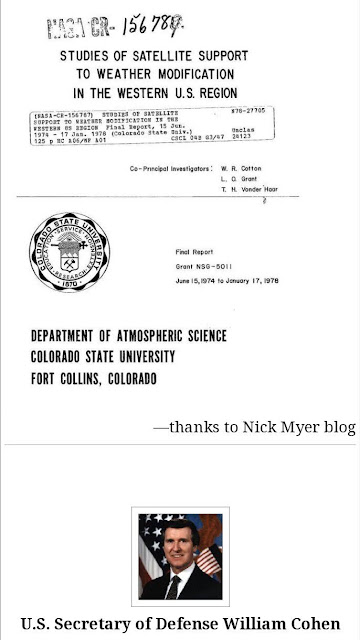 “Others [terrorists] are engaging even in an eco-type of terrorism whereby they can alter the climate, set off earthquakes, volcanoes remotely through the use of electromagnetic waves… So there are plenty of ingenious minds out there that are at work finding ways in which they can wreak terror upon other nations…It's real, and that's the reason why we have to intensify our [counterterrorism] efforts.” *
Secretary of Defense William Cohen at an April 1997 counterterrorism conference sponsored by former Senator Sam Nunn. Quoted from DoD News Briefing, Secretary of Defense William S. Cohen, Q&A at the Conference on Terrorism, Weapons of Mass Destruction, and U.S. Strategy, University of Georgia, Athens, Apr. 28, 1997. 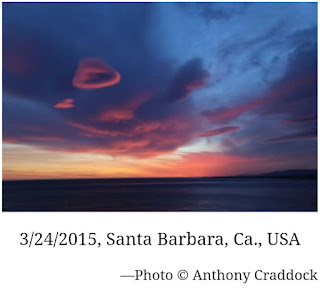 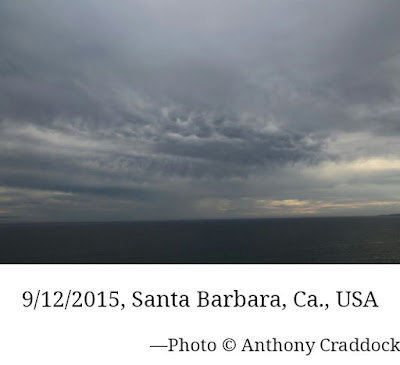 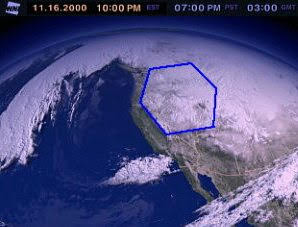 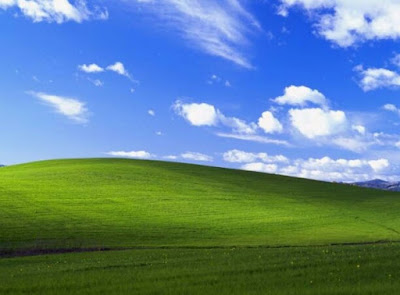 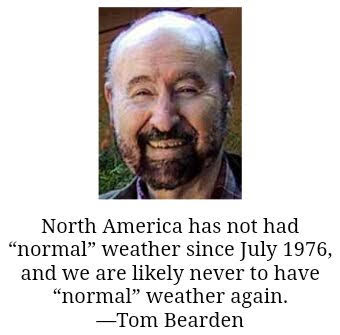