新世界秩序將會從舊世界秩序的核灰燼升起: '路西法信徒的頭頭'被給予前進的訊號沒有?
The New World Order Will Rise Out Of The Nuclear Ashes Of The Old World Order: Has The 'Head Luciferian' Given The Go Signal? 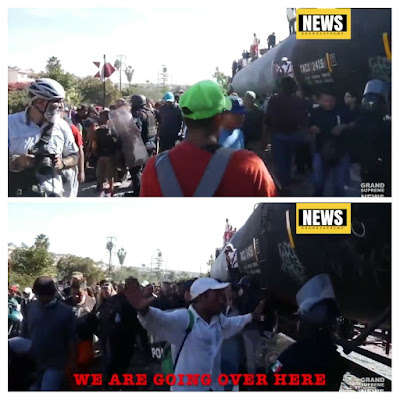 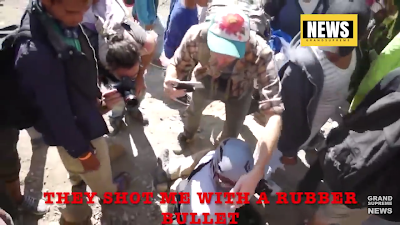 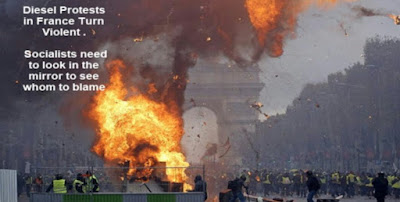 If others have noticed the sudden onslaught of many different tumultuous global events seemingly breaking out at almost the exact same time and all across the planet, you're not the only ones.

Between illegal immigrants rushing the border here in America and President Trump threatening to completely shut down the border to what appears to be a civil war breaking out in France, to the Ukraine and Russian hostilities threatening to have tragic consequences to the UK taking a very authoritarian 'brexit' from the EU, one which the EU dictated most of the terms, the 'simmering' that we've long been witnessing is headed towards a total boil over.

And while all of these events might seem unrelated to some, they're all much easier to understand and decipher as being part of a package when we understand the 'global nature' of 'globalism' and the 'globalists', where people like Hillary Clinton, George Soros and Barack Obama to name just a few are able to play all sides and have clearly put 'globalism' ahead of 'America'.

And while the situation between Russia and the Ukraine is happening thousands of miles away from America, that region has suddenly become the world's most dangerous powder keg as a regional war there between Russia and the Ukraine could quickly turn global. Should NATO and/or the US jump in to defend the Ukraine and directly attack Russia, tens of millions of Americans and billions across the planet might only have 20 to 30 minutes to prepare for nuclear war should Russia follow through upon its promises to attack those who attack them. And when they've warned they'd 'attack', they've clarified by warning they'd obliterate us. 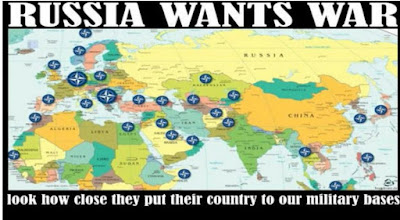 As Politico reported back on June 11th, Americans are completely unprepared for a nuclear attack upon our nation. While Russia has built nuclear fallout shelters for a large percentage of the population of Moscow, Poltico reports the US government hasn't made it easy for Americans to know what to do if nukes start raining down upon America. In fact, most of the bomb shelters here in America were built for the Washington DC elite. What would you do if suddenly you got that 20 to 30 minute warning?

Warning within their story that "the U.S. population would theoretically have a 20- to 30-minute warning before the multi-megaton bombs began bursting in air, spreading radioactive fallout in overlapping lethal circles and the lights started going out—for good", life as we know it instantly comes to an end in such a situation.

And with the president of the Ukraine declaring martial law while the United Nations Security Council has an emergency meeting to discuss these latest events, the world may be closer to WW3 than at any time in years.

And while some here in the US would go out of their way to get us into a war with Russia, we must remember Russia now holds nuclear superiority over America due to their unstoppable hypersonic nuclear weapons. Including their Satan 2 nukes, that could allegedly wipe out an area the size of Texas, along with their new artificially intelligent POSEIDON submarine robot nukes that experts have warned could deliver a nuclear strike upon our East or West coasts that causes a tidal wave, would it really be worth it for America to defend a belligerent, war mongering Ukraine against Russia if it means the deaths of most of us? From the Washington Standard: 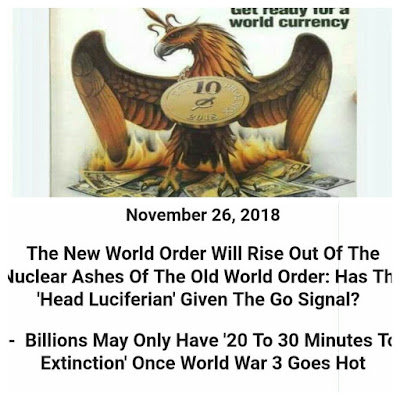