老鼠肝炎：以前只在老鼠身上發現的疾病正在蔓延到人類身上，醫生不知何故
Rat hepatitis: Disease previously found only in rats is spreading to humans and doctors don’t know why 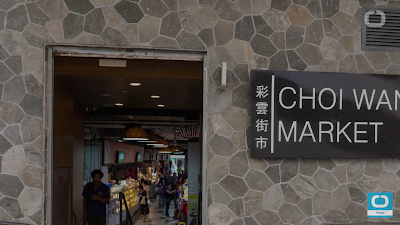 Rat hepatitis, a disease previously found only in rats is spreading to humans – and doctors don’t know why. A second victim has surfaced in Hong Kong, with medics unable to verify how the two patients initially became infected.

Despite claims that she had not been in contact with any rats, a 70-year-old woman has been confirmed as the second to be diagnosed with the rodent-to-person hepatitis E infection.

The woman lived only three kilometers away from the other person who was diagnosed with the rat disease in September. As a result, authorities have swept the neighborhood for rodents, and control measures have been increased.

The woman was infected around May last year – at approximately the same time that patient zero, a 56-year-old man was also infected with the virus.

Despite the two patients living so close to one another, a local expert involved in the investigation said that they do not believe the two cases are linked, but failed to explain how the disease is spreading.

That’s causing concern for local officials who worry that the unclear source of the infection could cause public panic. 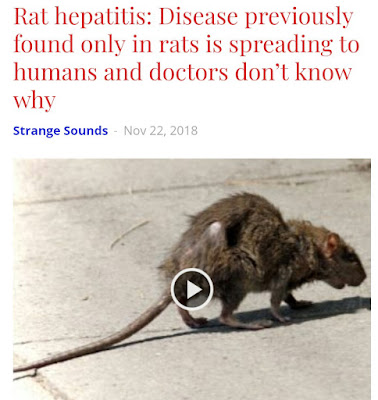 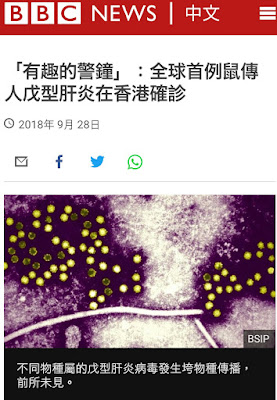