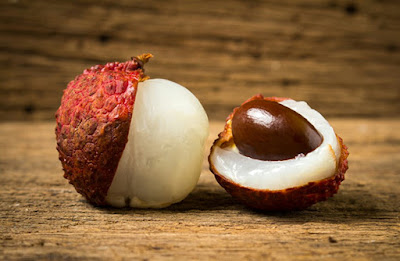 Natural News) Lychees (Litchi chinensis) are a tropical fruit with a sweet and flowery flavor. It contains antioxidants, minerals, and vitamins. However, according to one study, the fruit can also potentially prevent and treat gastroesophageal inflammatory diseases like acute reflux esophagitis (RE) and gastric ulcer (GU).

The study, published in the Journal of Medicinal Food, utilized animal models to see if the oligonol in lychee can cure RE and GU.

Oligonol is a polyphenol and is produced by an oligomerization process that changes high-molecular-weight polyphenol polymers into low-molecular-weight oligomers. Experts posit that the polyphenol may have health benefits due to it’s anti-inflammatory and antioxidant properties.

According to the authors, this study was the first to analyze oligonol’s anti-inflammatory and antioxidative effects on gastroesophageal inflammatory models. The researchers tested the polyphenol’s effect on surgically-induced acute reflux esophagitis (RE) and gastric ulcer (GU), which were induced in vivo using hydrochloric acid/ethanol (HCl/ethanol).

In the in vitro study, 2,2-diphenyl-1-picrylhydrazyl (DPPH) and 2,2?-azino-bis(3-ethylbenzothiazolin-6-sulfonic acid) (ABTS) radical scavenging assays were conducted to establish the antioxidant activity of oligonol. DPPH is a dark-colored crystalline powder with stable free-radical molecules while ABTS is used to test if molecules can bind with each other.

There were three experimental groups in the study: the normal, vehicle, and oligonol groups. The researchers gave the RE rats and GU mice oral doses of oligonol (100 milligrams per kilogram body weight per day [mg/kg bw]) or distilled water as a vehicle.

The in vitro study results showed that:

The scientists concluded that the oligonol in lychee can potentially be used to prevent and treat gastroesophageal inflammatory diseases like acute reflux esophagitis and gastric ulcer. 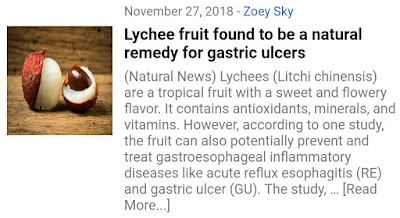