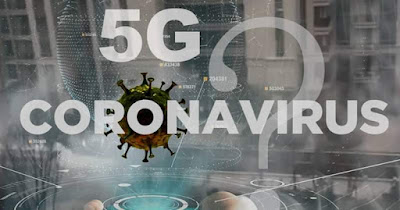 There’s nothing more sacred to the implementation of the New World Order agenda — WORLDWIDE — than the meteoric military deployment of 5G and subsequent build-out of the Internet of Things (IoT).

Truly, this absurdly impossible project represents the capstone of the nefarious NWO conspiracy to stealthily inaugurate a One World Government.

Nonetheless, the NWO globalist cabal has gone completely mad and they will try whatever they can to set up their long-planned Global Control Matrix, which requires a fully operational 5G energy grid as a prerequisite to a fully functioning Internet of Things.

Wuhan City was established as an official 5G Demonstration Zone in 2019.  The Chinese government planned on using that major metropolis as a showcase for all the ‘dazzling’ benefits that a 5G energy grid is supposed to offer wireless IT users.  Then they planned on setting up Wuhan City as an urban flagship for the Internet of Things

-
Make no mistake about it: The activation of a major 5G energy grid in a megalopolis like Wuhan City will inevitably have HUGE health and environmental impacts.

The second they flipped the switch on 5G in Wuhan, the entire populace was immediately exposed to extremely harmful electromagnetic frequencies and microwave radiation.

In point of fact, the specific radio-frequency signal ranges and microwave radiation output necessary to power up a working 5G power grid are well known to be inordinately unsafe and dangerous to human health.  As follows:

Not only has the U.S. Military scientifically documented the adverse health effects associated with 5G (as well as 4G and 3G), there is now hard evidence that proves the U.S. Federal Government has knowingly lied about those numerous health hazards for decades.  As follows: 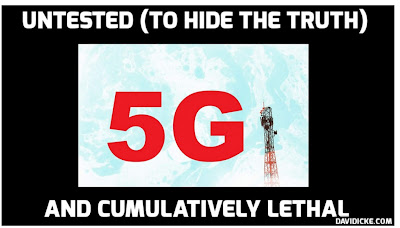 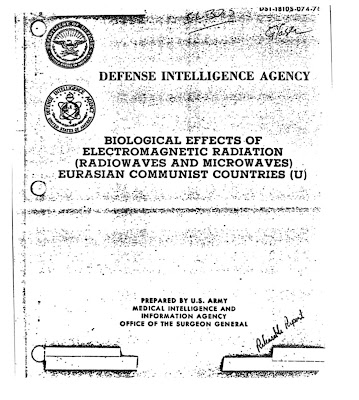 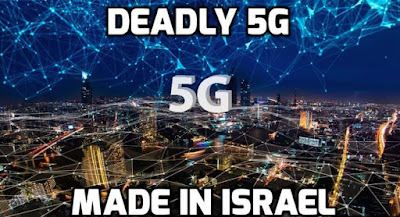