讓我們停止假設警察在我們一邊
Let's stop assuming the police are on our side
From mass arrests to surveillance, confidence in the Metropolitan police is at an all-time low
從大規模逮捕至監視，對市警察的信心正處於新低
Nina Power
guardian.co.uk,
Tuesday 26 July 2011 21.30 BST
Translation by Autumnson Blog 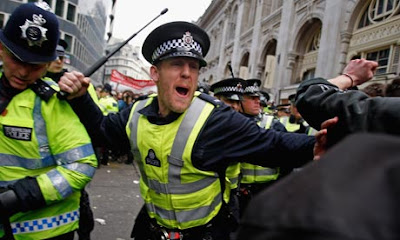 Can confidence in the Metropolitan police sink any lower? Even before the past few weeks revealed the possibility of their complicity in the News of the World hacking scandal, and the past few months their brutal attitude towards the policing of students and other protesters, there were many who already had reason to mistrust those who claim to be "working together for a safer London".
對市警察的信心能否下沉更低呢？即使在過去的幾個星期前被發現他們與世界新聞報黑客醜聞的同謀可能性，並在過去數個月他們的野蠻態度在治理學生和其他示威者，有很多人已經有足夠理由不再信任那些宣稱“為更安全的倫敦一起工作”的。
Take Ann Roberts, a special needs assistant, who was recently given the go-ahead in the high court to challenge the allegedly racist way in which stop-and–search powers are used: her lawyers claim statistics indicate that a black person is more than nine times more likely to be searched than a white person.

Or take the family of Smiley Culture, still waiting for answers after the reggae singer died in a police raid on his home in March this year. They are campaigning on behalf of all those who've died in police custody. Inquest, a charity which deals with contentious death, particularly in police custody, reports that more than 400 people from black and ethnic minority communities have died in prison, police custody and secure training centres in England and Wales since 1990.

Ian Tomlinson's family may finally be able to see some justice when PC Simon Harwood comes to court in October on manslaughter charges, but if the story had not been tenaciously pursued by journalists (particularly the Guardian's Paul Lewis) the police would no doubt be sticking to their line that a man had merely collapsed at the G20 protests and that missiles had been thrown at medics when they tried to help him.

The appointment of Cressida Dick as head of counter-terrorism following John Yates's resignation is similarly unlikely to inspire confidence in anyone who remembers her role in authorising the fatal shooting of Jean Charles de Menezes in 2005, mistaken for a terror suspect because an officer decided he had "distinctive Mongolian eyes".

One of the positive effects of "citizen journalism" is how much harder it makes it for the authorities to disseminate disinformation, such as the stories put out by the Met concerning Tomlinson's death. More recently, in the case of the arrests of UK Uncut protesters in Fortnum & Mason, video footage of chief inspector Claire Clark deceiving the group into a mass arrest has proved highly embarrassing to the police, who nevertheless freely admit that arrests at protests are part of an ongoing intelligence-gathering operation. The use of undercover police officers, such as Mark Kennedy, recently found to have unlawfully spied on environmental activists, has further increased suspicions regarding the motivations for police spying, not to mention the fact that its illegality makes it wholly ineffective against those it would seek to prosecute. It is cheering to see those targeted fighting back against such criminalisation of legitimate protest, particularly among those too young to vote, such as Adam Castle, who is taking the police to court over kettling at a student protest last November.

But given the many allegations of police corruption, racism, spying and death in their supposed care, why does anyone feel safe when the police are around? Robert Reiner, professor of criminology at LSE and author of The Politics of the Police, describes the phenomenon of "police fetishism" in the following way: "the ideological assumption that the police are a functional prerequisite of social order so that without a police force chaos would ensue". In fact, as Reiner points out, many societies have existed without an official police force or with very different models of policing in place. While it may be hard to imagine Britain without a police force of some kind, it is increasingly clear that those who "protect" its largest city are far from doing any such thing.

In the runup to the 2012 Olympics, we should be deeply concerned about the Met's policies and actions, particularly when they congratulate themselves on things that appear to be utterly in contrast to the way everyone else experienced them, such as the supposed "restraint" shown by police on recent demonstrations. Before the royal wedding, many were arrested on what have been described as "pre-crime" charges, with the effect that many were banned from the city for several days for doing precisely nothing. In parliament, David Cameron described the royal wedding as a "dry run" for the Olympics. If by this he means simply a large spectacular event watched by many around the world, then that's one thing. If, on the other hand, he means it to be yet another opportunity to pre-emptively criminalise, to increase surveillance, to restrict the movement of individuals and to condemn protesters, then we have a serious problem.

The resignation of those at the top of the police, and waning public trust in police policy in general, give us a perfect opportunity to question the Met's organisation and tactics. It may be difficult to shake off the idea that the police are "a condition of existence of social order", as Reiner puts it, but to stop imagining they are automatically on our side might be a good place to start. 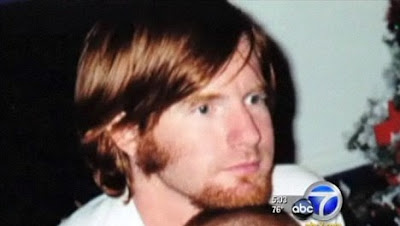 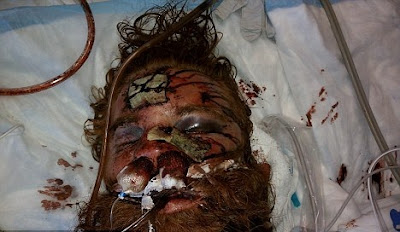