The global gold industry is facing a "forgery crisis."
Gold bars that are being fraudulently stamped with the logos of major refineries are being inserted into the global market to help launder or smuggle illegal gold, Reuters reports. The fakes, which are difficult to detect, have become an ideal way for narcotics dealers or warlords to move money.
Over the last three years, bars worth at least $50 million that were fraudulently stamped with Swiss refinery logos have been identified by all four of Switzerland's leading gold refiners. They were also found in the physical gold vault of J.P. Morgan & Chase, one of the key banks at the heart of the market in gold bullion (and which, as we first reported back in 2013, is located just across the NY Fed's own gold vault).
At least 1,000 of the bars have been found, at a standard size known as a kilobar. Each kilobar, about the size of a cell phone, is worth about $50,000 at today's prices. It marks a small slice of the gold industry, which produces between 2 million and 2.5 million bars per year, but the forgeries are sophisticated, so many more may have gone undetected.

Gold Is Overvalued in Short-Term, Says... 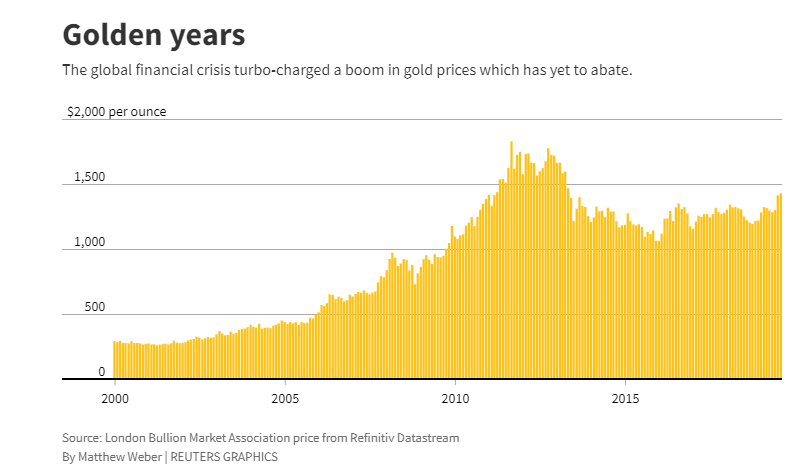 Michael Mesaric, CEO of refinery Valcambi said: “The latest fake bars ... are highly professionally done. Maybe a couple of thousand have been found, but the likelihood is that there are way, way, way more still in circulation. And it still exists, and it still works.”

Fake gold bars, which are generally cheaper metal plated with gold, are relatively common in the industry and easy to detect. But these new types of counterfeit bars are more difficult to detect because the gold is real and has a very high purity, with only the markings faked.
Richard Hayes, chief executive of the Perth Mint in Australia said: “It’s a wonderful way of laundering conflict gold. The gold is genuine, but it’s not ethically sourced. They look completely genuine, they assay correctly, and they weigh correctly as well. The perfect appearance makes the bars highly effective. Because gold is completely fungible, you can bleed it into genuine production. It’s very, very hard to control.”
These fake branded bars are being used as a relatively new way to escape money laundering regulations.
The forgeries could pose a problem not only for international refiners, but also for financiers and regulators who are trying to curb the world of illegal bullion. To be sure, skyrocketing gold prices won’t help temper back the forgeries. Rising gold prices have, in the past, also triggered a boom in informal and illegal mining that began in the mid-2000s.
Without the stamp of a major refinery, this type of gold is forced into underground networks and sometimes has to be priced at a discount. By stamping these gold bars with the logos of major brands, metal that has been mined in places like Africa, Venezuela or North Korea can be easily slipped into the market and can be used to channel funds to criminals or sanctioned resumes. 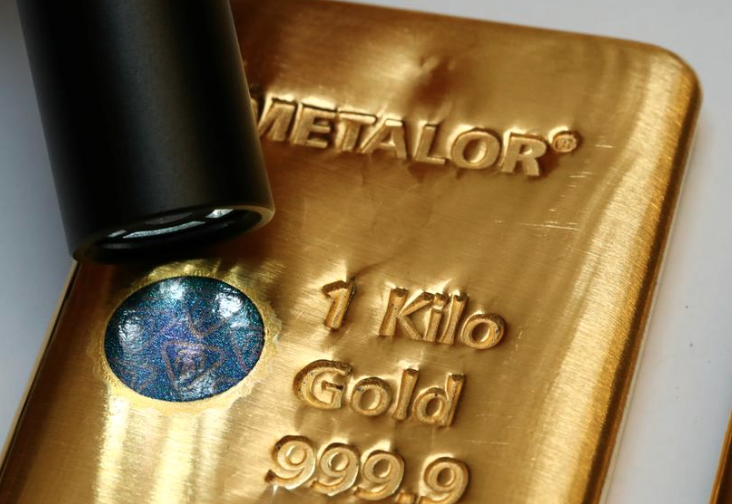 As of now, it isn’t clear who’s making the bars, but executives and bankers both said that they think most of them originate in China, which happens to be the world's largest gold producer and importer. The gold may have entered the market via dealers and trading houses in Hong Kong, Japan and Thailand. Once accepted by mainstream gold dealers, the gold quickly spreads into worldwide supply chains.
Word of these forged bars started to get around in the first half of 2017, when JP Morgan found out that its vaults contained at least two gold kilobars stamped with the same identification number.
JP Morgan declined to address questions from Reuters and instead said: “It’s our standard practice to immediately alert the appropriate authorities and refineries should we discover mismarked gold kilobars during routine checks and procedures. Fortunately, we have yet to have an incident resulting in a loss to the firm or a client.”
The Shanghai Gold Exchange, responsible for regulating the Chinese gold market stated that it has "established a thorough delivery and storage system. The process for gold (material) to enter the warehouse is strictly managed and in compliance with the regulations."
The forged bars, when found, are returned to the refiner that sources them, and sometimes to authorities will impound them. Swiss customs said 655 forged bars were reported in 2017 and 2018 to local prosecutors in Ticino, an area bordering Italy. 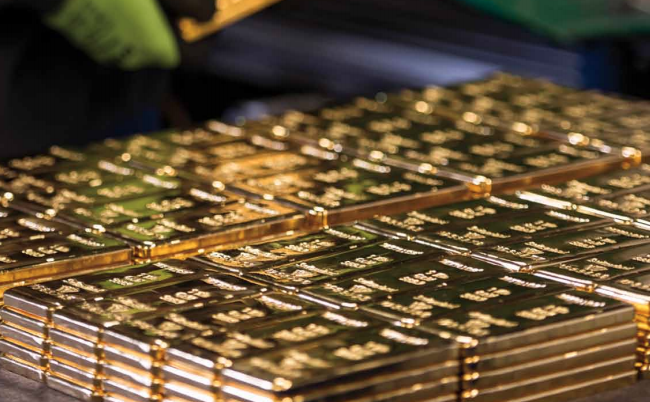 The public prosecutor there confirmed that it had received three reports of gold bars with suspect serial numbers, but said that it couldn’t disclose more information. Executives said forged bars had also been reported in other countries.
Swiss bars are more susceptible to being pirated due to their global reach and recognition. Swiss refiners Valcambi, PAMP, Argor-Heraeus and Metalor, combined, process around 2,000-2,500 tons per year, which equates to about $100 billion in gold.
In parts of Asia, it's not uncommon for gold to still be used for large purchases, like real estate. In China, almost all exports of gold have been banned as part of the country's capital controls. This has caused people from the country to want to find new and creative ways to smuggle gold out of the country.
It is estimated that about 400 to 600 tons of gold are smuggled across the border to Hong Kong, from China, every year - most of it in kilobars.
Those who possess pirated bars, including jewelers, bankers and electronic firms, all face the risk of violating global laws and, of course, confiscation.
https://www.zerohedge.com/news/2019-08-28/global-gold-industry-hit-forgery-crisis-fake-kilobars-flood-physical-market